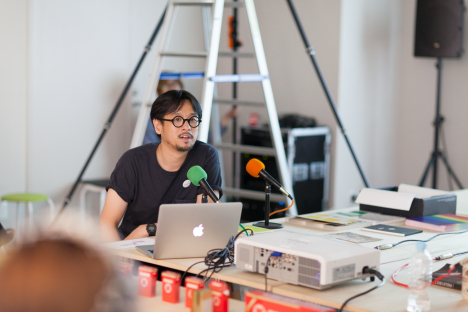 The third speaker was Hong Kong-based media artist Keith Lam, who has received an award at the 17th Japan Media Arts Festival. He has addressed Hong Kong’s land issues in his past works. As a city where people are concentrated in a small area, there is limited space for each individual in Hong Kong. This issue remains a thematic focus area in his work. 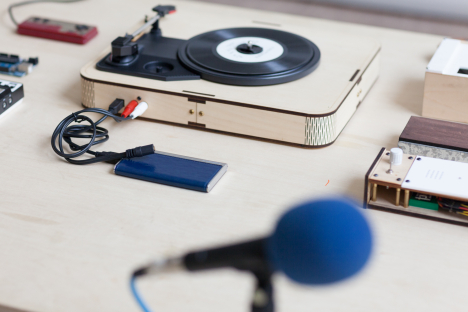 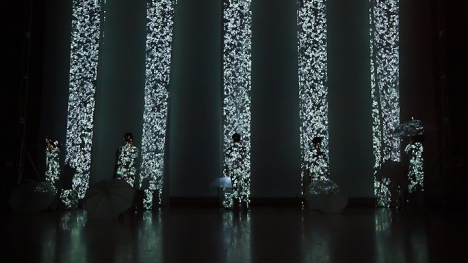 Hong Kong Academy of Performing Arts, Hong Kong, 2011 In addition to his work as an artist, he manages a gallery and co-working space. By offering a space that many people can utilize, the individual transforms into the collective. It is also a way for him to contribute to his personal theme of “space”. 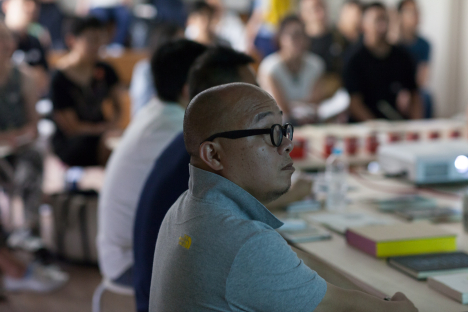 The event’s last speaker was curator Ou Ning who has undertaken numerous large-scale design and architecture exhibitions in China. He has curated both domestically and internationally, including the Chinese Pavilion at the Venice Biennale, a sound art exhibition at an off-limits building in London, and a traveling exhibition held in cities all over China. 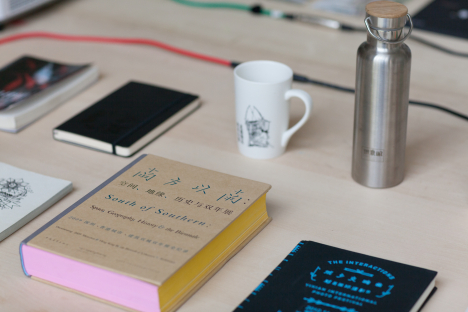 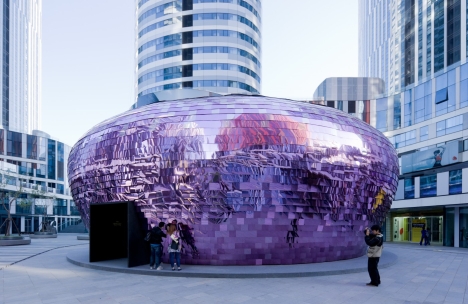 As a curator, Ning collaborates with various designers and artists whenever he takes part in an event. He considers his work as creations that emerge through mixing, precisely, the independent and the collective. 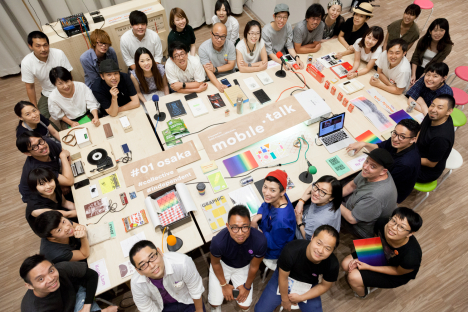 In recent years, the relations between Japan and other Asian countries have become much closer due to improvements in transportation and the prevalence of the Internet. The waves of globalization have been surging for those in the creative field as well; jobs in Japan can be taken on by creators in other Asian countries, and vice versa. Under such conditions, for Asian creators who work independently and collectively to meet in Osaka, this event was an opportunity for them to learn about the creative world in a larger regional context, and to stimulate each other as friendly rivals. 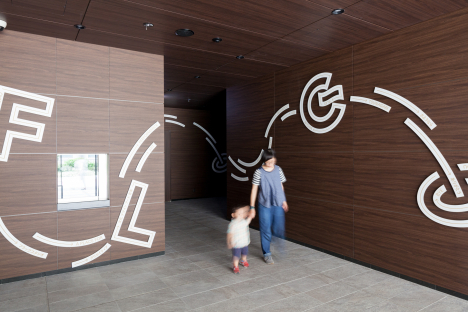 Osaka — the first convening city for this series — houses Kansai International Airport, a hub for low-cost airlines, and is physically closer to other Asian countries compared to Tokyo. Utilizing networks formed at this event, more Japanese creators can be expected to work in other Asian countries.