The theme color of the solo exhibition “Aspect” in February was blue. The shape of the candle was very unique. Could you tell us what you imagine for the show?

Because wax is liquid, it is a very free material. I discussed with people in the gallery what kind of expression was possible with the wax and what I can do now, and then decided the theme “Aspect”. I originally made candles mainly with blue. So blue is more like my theme color than the color for this exhibition. How is the reaction for the exhibition?

I hadn’t been interested in people’s reaction or how they feel about my work so far, however through this exhibition, I found that those are glad responses to me. Although there were good parts in this exhibition, I could recognize my immaturity once again, too. So I appreciate for this precious opportunity. Popular candle series in the Museum Store “Season Issue” had started since last winter and the season has returned to the winter. What were enjoyable or difficult during production?

Making 3 new works for 4 times in a year was very tough. “Season Issue” was produced with people in the gallery as well as the solo exhibition. It took much time especially for the first period, because I didn’t have enough technique for “making design into some shapes” and I had to learn it by the deadline of the exhibition. Thanks to them, I could grow up so much. If I think something by myself, it is always within my own possibility. Also, people who I could discuss those things were not many. So, I really thank them. 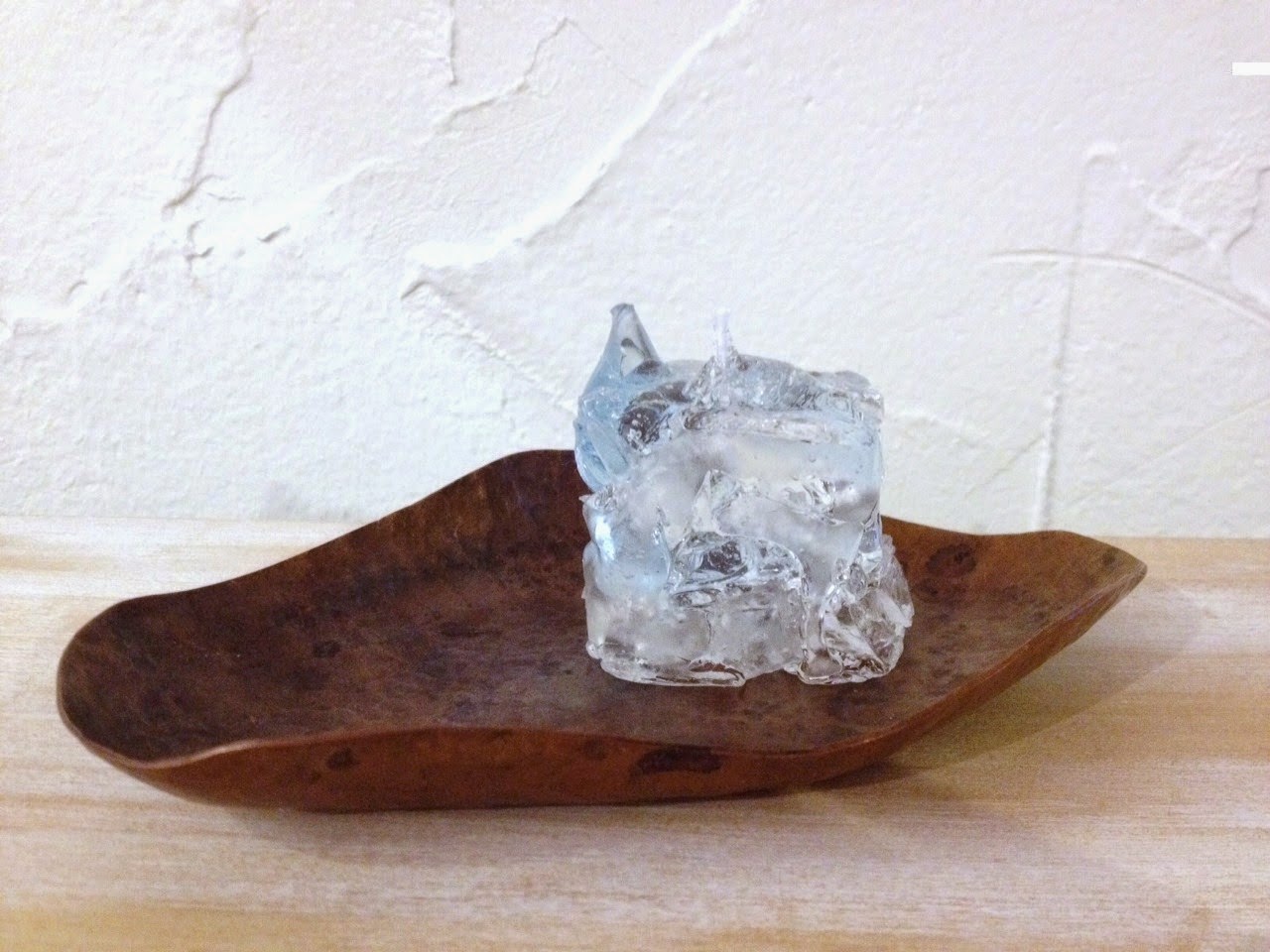 I thought transparent candles were only for workshop at Ice Hills Hotel. That’s why I didn’t know well about character of the material and it was hard to complete. But I really felt that it was good to decide putting those in the series. And because I could have experience of facing seasons through this production, I can use what I discovered for my future works.

My idea of candles has been getting much more freedom. I found that I had some strong bias unconsciously as “candle is supposed to be like this”. Of course, since there is my taste in my work, it doesn’t mean I do whatever it is, but my world apparently expanded without it. I feel freedom there. I will be freer as long as I continue to make.