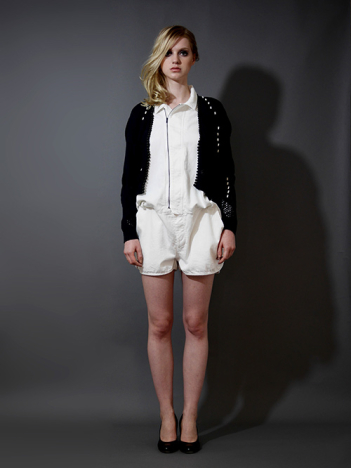 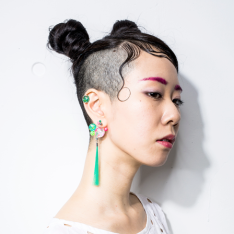 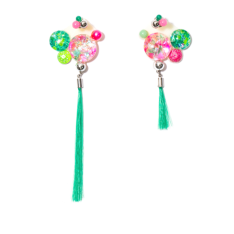 NEW BRAND “AMESIA”
Accessory brand by Haruka Nara, a designer in Sapporo. Its name “AMESIA” comes from the supercontinent “Amasia” that will take 100 million years later. “Ame” in Kana character means “heaven”, “rain” and “candy” in Kanji, Chinese characters. She put her images as “eternally like the heaven, poetically like rain, and sweetly and nostalgically like candy”. Please wear the “mature and junk-pop” accessaries producing with using of FAB machine such as 3D printer and laser cutter. 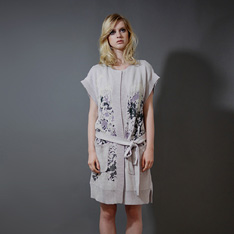 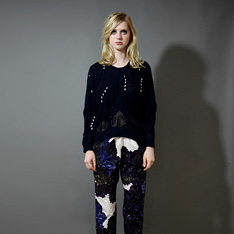 NEW BRAND “TINYDINASAUR”
A young fashion designer born in Hokkaido, Naomi Yamamoto has started “tinydinosaur” from 2007 AW collection. The Philosophy is a complex blend of “Contradiction” and “Crash” which is reflected in designs, creates a new harmony. These elements form an unusual contrast and enhance beauty. This idea exists behind her clothing tinydinosaur proposes, “Shade and Harmony” which can be seen in the actual clothing, and also aims to create a mutual influence between wearers and clothing, rather than one-way influence from clothing. After holding the orders the Board of limited pop-up shop, the brand has been handled at MUSEUM. Never anymore say “Hokkaido is conservative with respect to fashion”. 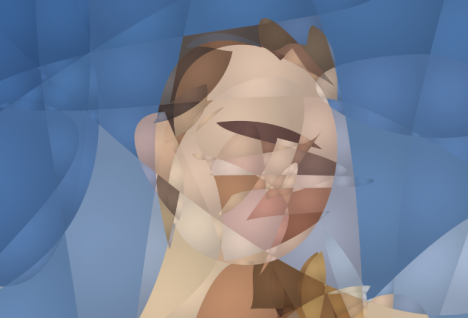 WABISABI EXHIBITION “METALOOKS”
Clark Gallery+SHIFT presents WABISABI’s poster exhibition “METALOOKS” till June 30th, as commemorating the first anniversary from the relocation in Sapporo creative complex “MUSEUM”. “METALOOKS” is digital paintings that they painted the partitioned pictures with every single colored, by intersected line which drawn freehand. And from June 30th to July 5th, pop-up shop “motone 2015 summer & WHAT Exhibition” will be held at MUSEUM STORE. The newest wears from “motone“, a comfortable “work shirt” brand for ladies and men, and “BONSAI” hat from a new hat brand “What” will be released. 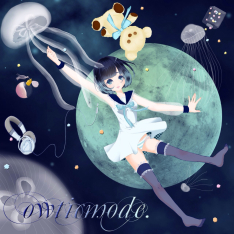 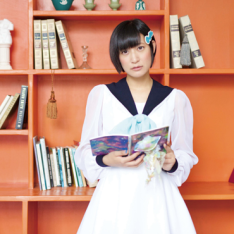 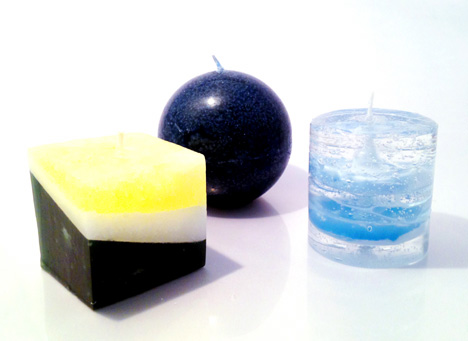 KEIKO ORIKASA “SUMMER ISSUE”
Candle series produced by Keiko Orikasa which ordered successive from various area in Japan on the online store of MUSEUM STORE. For the 3rd series “Summer Issue“, she expressed finely colors decorating the short Summer in Hokkaido. “GRASS” hanging to the rich wind, “SEA” reminiscent of the clear waters and “STARS” is the starry sky filled of twinkling stars. It goes without saying to buy as souvenir, please get the series for YOU seasonally. Summer Issue: GRASS / SEA / STARS (from the left). Coming soon.