Gas As Interface will release a book of collected art by Yoshirotten called “GASBOOK 28 Yoshirotten.” Yoshirotten is a graphic designer, as well as an art director in music and fashion scenes, attracting people all over the world. 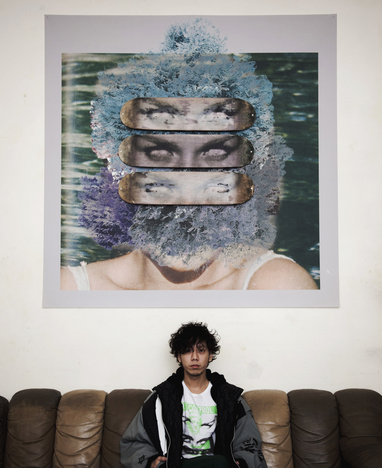 Yoshirotten is a Pisces born in 1983. He is based in Tokyo, though his clients are spread across New York, Berlin and other big cities worldwide. He is incredibly active with his graphic design and art direction work, such as furnishing the interior of the Ace Hotel in New York, designing record jackets for Boys Noize, DJ Hell, m-flo and others, making zines, designing Halloween costumes for an opening ceremony, coordinating production with Jaxa Cosmode, as well as collaborations with various fashion brands. 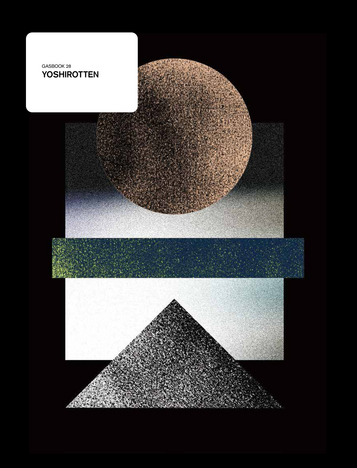 He has done over a hundred music-related designs at least in Japan alone. He himself belongs to a musical unit known as “YATT” that embodies the crossover between musical and visual realms. Additionally, as a graphic artist, he actively creates personal artwork and zines, and was recently featured on the cover of the 88th issue of the Berlin art magazine “Lodown” in which he was also interviewed. 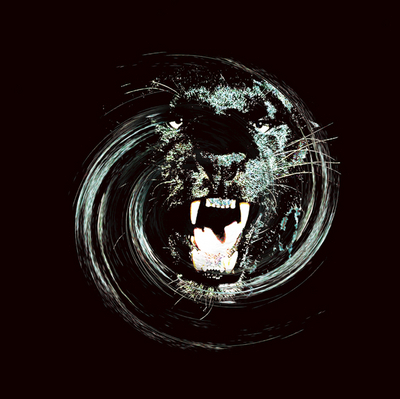 GASBOOK 28 categorically covers the last five years of Yoshirotten’s artwork, music and fashion. As varied as it is, the impact is consistently strong from beginning to end, and you should be satisfied with the visuals of the book which are admitted by artists all over the world. 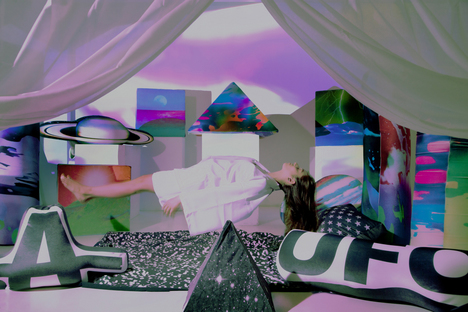 CALM & PUNK GALLERY in Nishiazabu held a Yoshirotten solo exhibit from December 13th through 29th, 2013. This is his first solo exhibit in two years ago. Yoshirotten’s new work will be on display along with the sale of Gas Book 28.