From GAS AS I/F as GAS BOOK comes a collection of Katsuya Kamo’s work, GAS BOOK 29 KATSUYA KAMO “100 HEAD PIECES.” The avant-garde hair designer is recognized as a maverick of the fashion world both in Japan and abroad. 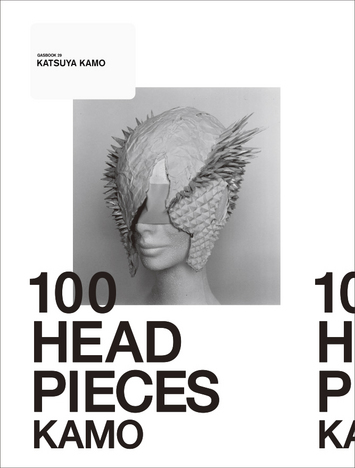 Katsuya Kamo works mainly in fashion magazines but is also active in areas such as advertisement and fashion shows. Since 1996 he has worked with Junya Watanabe, and since 1997 the Paris collection of Undercover. 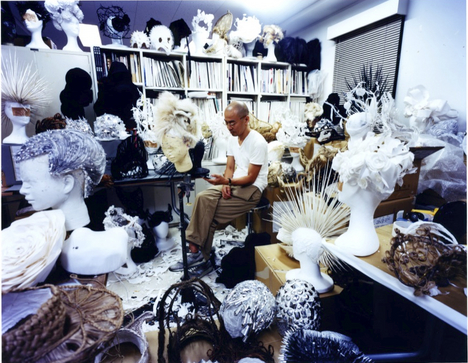 Kamo won the Mainichi Fashion Award Grand Prix in 2003, and since 2005 he has explored his creativity overseas. He has taken part in first class mode magazines like the Italian and French editions of VOGUE, New York magazine, Dazed and Confused, and also art magazines like Wallpaper. After 2008, he has dealt with the FENDI Milan Collection, haute couture shows of CHANEL, and visual campaigns for FENDI, CHANEL, KENZO and others. He has been active worldwide while based in Tokyo, New York and Paris at the present time. 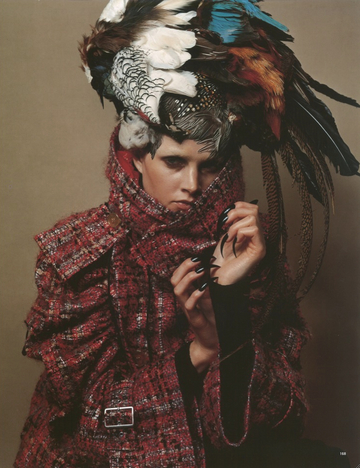 In GAS BOOK 29, Kamo who has fascinated the runways of the world carefully selected 100 headpieces from his past works for this book. 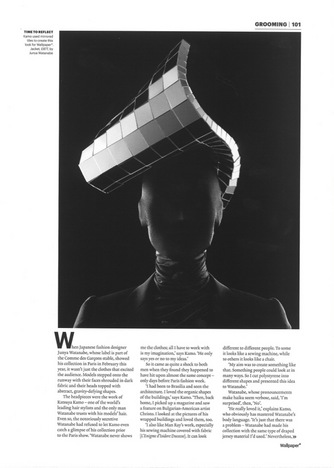 The book also introduces part of a secret and premier file which shows the origin of his idea. You can witness his internationally-praised, unique creativity based on his never give up – attitude. The reason why Karl Lagerfeld, FENDI, Junya Watanabe, Jun Takahashi and other top world designers designate him for their collections would be clearly told in this book. 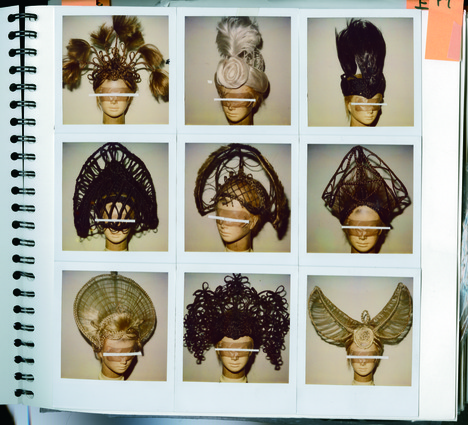 Timed for the release of the book, “Exhibition of Katsuya Kamo 100 head pieces –inside the brain of a Japanese hair designer who stands out on the runways of the world” is held at Laforet Museum Harajuku from November 2nd to 18th. This book will be sold at the venue as limited pre-release sales during the exhibition.