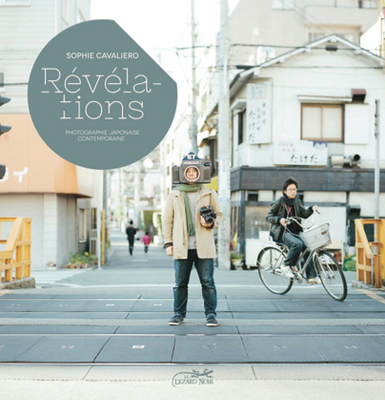 Presented in avant-première at the Rencontres d’Arles and officially released in September 2013, Révélations has been written by Sophie Cavaliero in collaboration with Japanese art and photo specialists Thierry Decoster, Valérie Douniaux and Michela Scotti. The book principally focuses on artists born after 1960, and particularly on the younger generations. It contains thirteen interviews of renowned photographers who mostly gained recognition during the twenty last years of the 20th century (such as Nobuyoshi Araki, Rinko Kawauchi, Asako Narahashi, Tomoko Sawada, Toshio Shibata…) and five thematic portfolios of pictures from about fifty young and emerging talents. 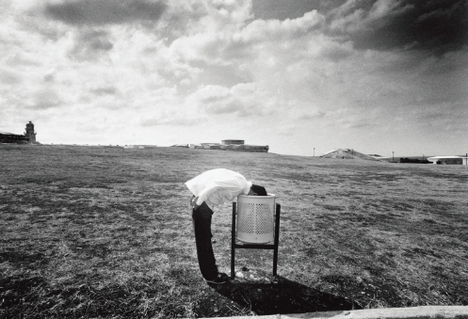 Révélations gives a large predominance to images, but also attempts to offer some keys to the comprehension of Japanese photography and culture, with accessible but informative texts. The selected artists come from very various backgrounds, and explore a large array of techniques and subjects. The authors, without any pretension to exhaustivity, therefore hoped to give a large view of the Japanese contemporary photographic scene, and particularly to provide younger artists with a chance to make their work more largely known in Japan and overseas. Revelations is not merely meant to present yet another generation of photographers, but also to reveal current photographical trends, now active on the contemporary photography market and exhibited in museums and institutions all around the world. 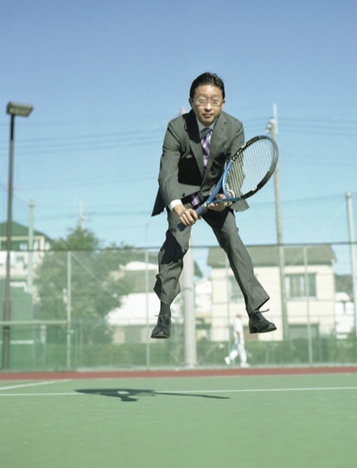