Dance, dance, otherwise we are lost. 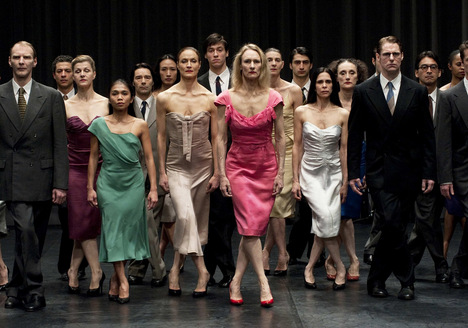 Even if you are not familiar with Contemporary Dance, you might have heard of Pina Bausch, who is one of the most internationally well-known dancers and Choreographers in this era. Her innovative style brings huge influence on Cotemporary Dance.

“Pina”is a documentary film about Pina Baush, sadly died in 2009 all of sudden. After directing “Buena Vista Social Club”, Wim Wenders has been thinking to make a movie with Pina, a frined of him for 20 years. 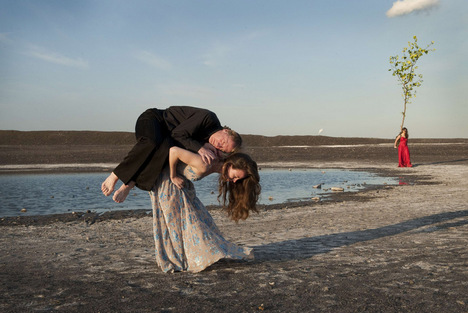 Yet, she suddenly passed away, all plans for a film has been stopped and it seemed never restarted again. However, because of strong demands by people to continue to make a film and director’s thought of being able to create it through 3D effect, the film finally came to the end. 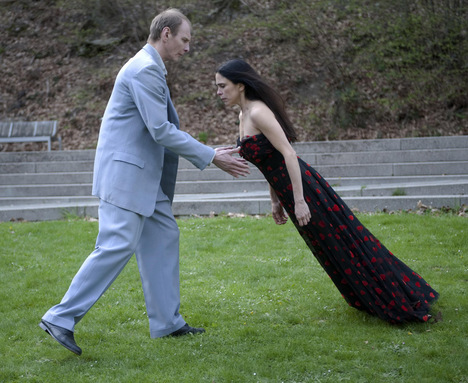 There are mainly four performances in the film such as “Café Müller”, “the Rite of Spring”, “fullmoon” and “Kontaktoff”. During those performances, several scenes, which is outside of theater, are inserted, for instance, dancers at the Tanztheater Wuppertal dance at public, factory, nature in Bergisches Land and monorail in Wuppertal. 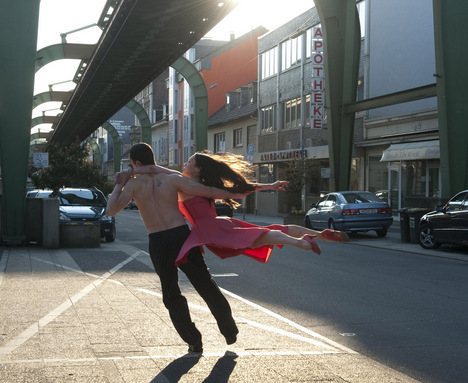 Certainly, 3D effect movie might be suitable for a dance film. It is difficult to express dynamism in the theater at live even if it just turns into film. Of course, film and play in the theater are very different. Live performance should be never worse, in a way, however, the film allows you to see zoom-up of dancer’s face or movement from the point you are never able to see in real. This is how the film entertains you. It is also possible to enjoy the illusion of 3D effects as if dancers just dance next to you. 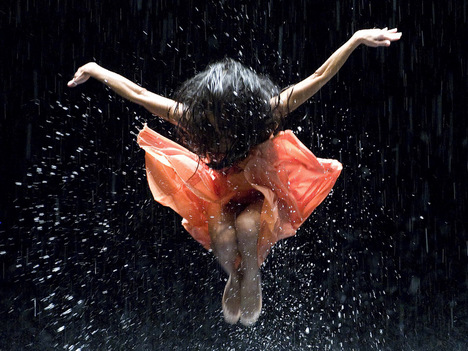 Every scene contents the spirit of members of Tanztheater Wuppertal, who try to respond to Pina’s demands, as well as the view of Wim Wenders, who try to capture the spirit. The film reveals the history of creation and struggling when Pina Bausch has been trying reach the new world with sensitive heat. This unforgettable talent in our life and new 3D expression give you full enjoyment.

PINA – A film for PINA BAUSCH by WIM WENDERS
http://www.pina-film.de/en/