“As a non-regular gallery, we are not pressed to fill out the calendar. This enables us to spare plenty of time and effort in planning to make the project without compromise and completely unique.”

“gallery koko” is opened by the PR department and the press officer of Staff International Japan that runs several brands including Maison Martin Magiela and the free-lance editor. It is located on the second floor of their property building established in1952, still remaining its original ambience which was once a factory. 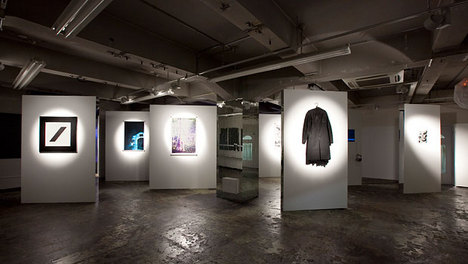 For opening was held a group exhibition of “Team Gallery” from NY, with artists such as Ryan McGinley. Then musician Keiichiro Shibuya‘s live production followed, provided with public viewing and u-streaming of his music composition process. In May 2011, Takashi Homma‘s solo exhibition “Seeing Itself -Architectural Photographies-” took place. 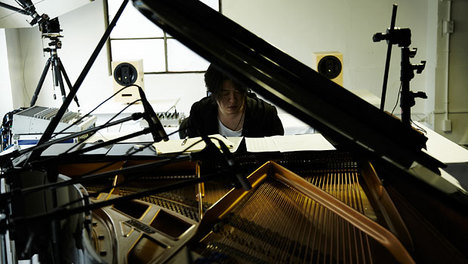 The exhibition space requires more ideas than a simple white cube does. In each project, the architectural specialists join the organizers to transform the space into an appealing one. So far, architects such as Shohei Shigematsu and Maki Ohnishi participated, whose unique compositions gained public attention. 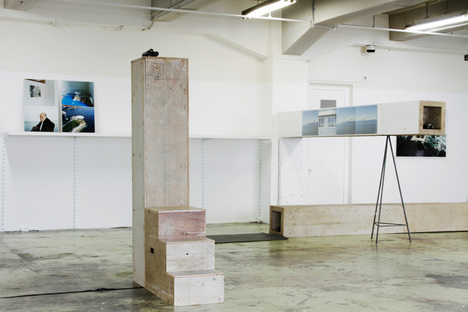 “As is in our daily lives, no boundary between fashion and art is taken into account. We may not be loyal to the art context but are aware of sharing with audience what we consider purely interesting.” says Koko Hatafuku, founder. The two founders were both formerly editors in the field of architecture and design, which directly contributes to the operation of the gallery. 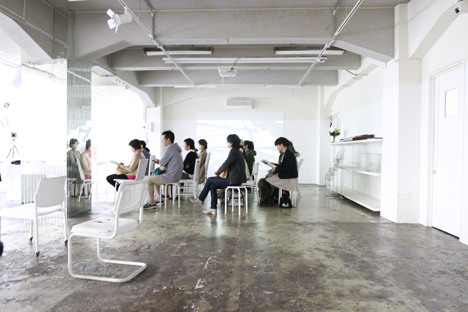 Including projects that happen accidentally, gallery koko’s casual concept and its wide range of networks make each of its projects one and unique. No matter what, gallery koko adds fresh excitement to the salad bowl of cultures called Tokyo. Let’s see what will be served next.