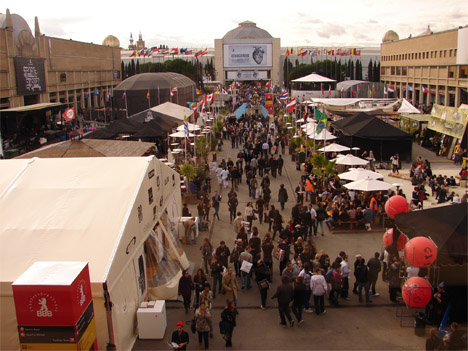 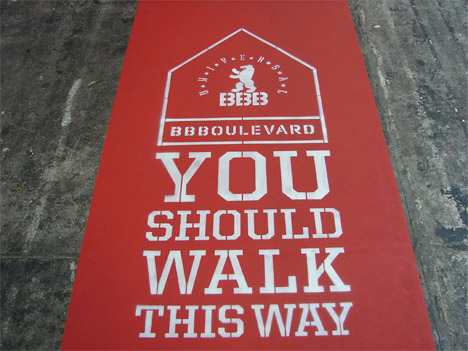 The Bread & Butter has got a unique offer to bring the show to the historic settlement of the Tempelhof Airport in Berlin that is empty at the moment after the air traffic control was closed. The Berliner goverment has pushed hard to back home Bread & Butter and finaly they have an agreement. 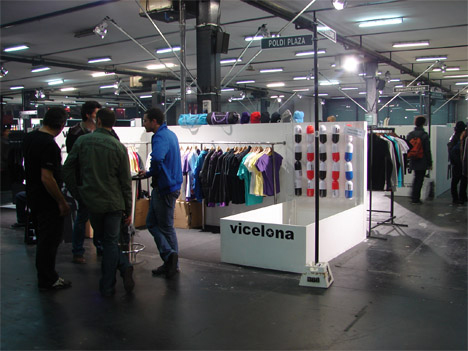 For Barcelona this is a hard notice, the feria has being the most important trademark show in town. Since the show started the marriage with the catalan capital was total, always increasing the visitors and exhibiters at every edition. In fact the one last June broke all the records bringing together almost 900 exhibitors and more than 90,000 profesional visitors. 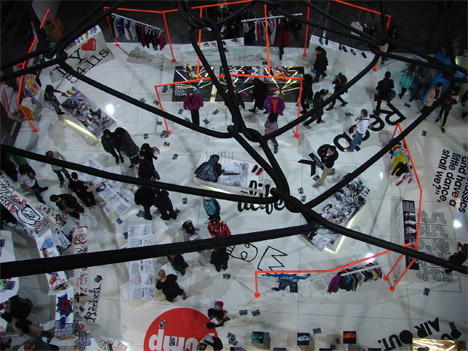 Karl Heinz Muller, the Bread & Butter owner has, during the years received several offers to import the event to another european capitals, but he always decided to stay in Barcelona, for the local response and also the weather. But it was the right offer at the right time to make him change his mind. Muller, in press conference said “its time to move on”. He also thanks the city of Barcelona, and has encouraged the local goverment to find new initiatives related to fashion industry. 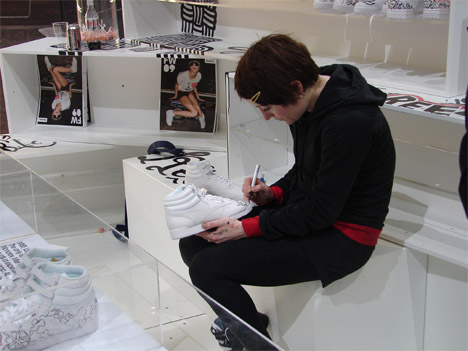 During the 4 years in Barcelona, Bread & Butter has welcomed more than 600,000 visitors becoming one of the most rentable events in the city. 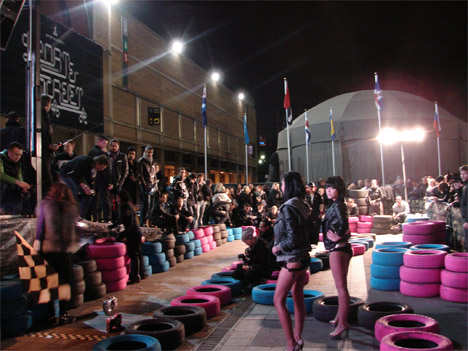 The Bread & Butter started back in July 200, in the industrial city of Cologne in western Germany. Presenting just 50 brands who decided to avoid the traditional tradefairs, the first edition attracted more than 5,000 visitors.
In January 2003 (4th Edition) the Bread & Butter arrived to Berlin with more than 230 exhibitors and 15,000 visitors and right after in 2005 the Tradeshow flew to Barcelona.

Now the Bread & Butter will celebrate its returns to Berlin, once again growing. The next edition will start this summer July 1st – 3rd 2009 at the incredible and historical location of the Airport Berlin-Tempelhof.

Thanks to Bread & Butter for all the unforgattable moments we experinced during those years and wish you all the best luck and success in your new home.