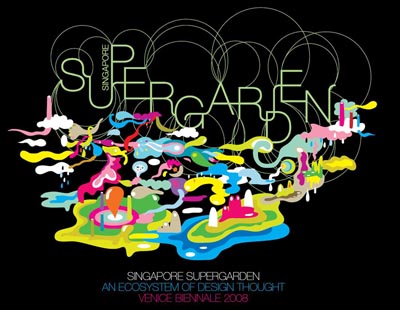 The Garden City Singapore makes its third appearance at the 11th International Architecture Exhibition in Venice. The world’s only specialised exposition of its kind, this year’s entry entitled Supergarden, showcases the journey of Singapore’s design scene. It is a juxtaposition to the previous entry “Singapore Built & Unbuilt.” It is a declaration of the unseen. A declaration of the importance of the process, the thinking behind. 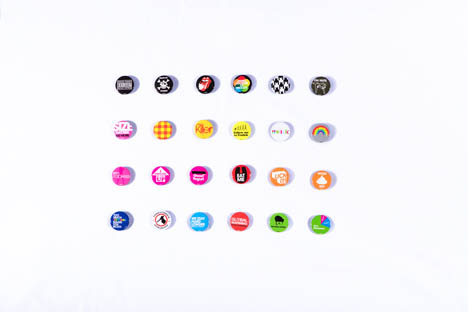 Showcasing a dialogue between twenty-two designers from across the different design fields, there is an emphasis on the dialogue and softscape of design. It presents the conversations that manifest itself within the city. Buttons from a branding exercise for a frozen yogurt store by Asylum. 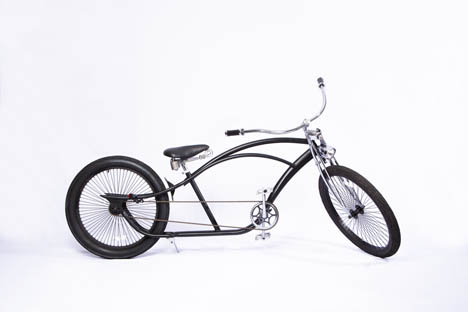 “Zeth”, the not so modern day riding machine – a bicycle reconstructed from recycled steel and vintage parts from across the globe by angelus novus studio, to the satirical photos of the familiar heartlands by superhyperreal creatives. 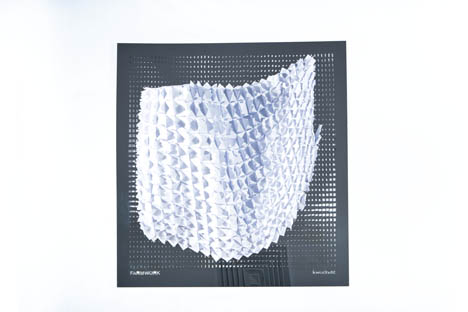 Presented like a typical Singaporean meal where conversations are held over food, the work is laid out on a giant, long table, with conversations flying across. Put together by young designers at FARM, the connections and relationships within the conversations stem traces its roots and origin to Rojak, an informal sharing session between different design fields. 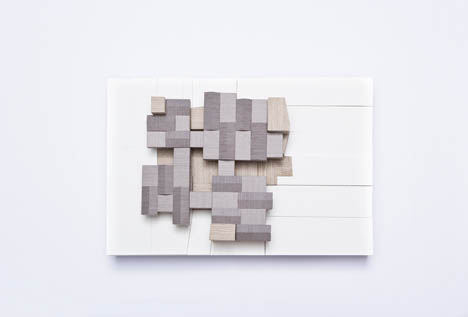 Instead of the established, it is the emerging that are showcased. Young dynamic designers lekker design translate the Singaporean environment into a spatial exploration “monstrous intersections”. 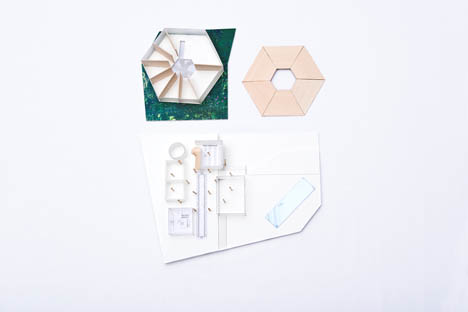 Linghao architects redefines assumed spatial typologies into new experiences “new old house”, while FARMWORK revisits the boundary of drawing and models in the representation of spaces.

Supergarden grows as visitors leave their traces behind through comments and feedback. Feeding into the network of dialogues. Did we mention that the contents of the entire exhibition is available online? Supergarden amplifies the whispers that linger within this city in a garden.