There’s increasing political talk about “sex workers”. Front-page articles deal with prostitution, sexual violence and even murder. But while listening to our politicians and reading the stories in our newspapers, can we really imagine the violence, degradation and trafficking that is involved here? Hardly, I think. 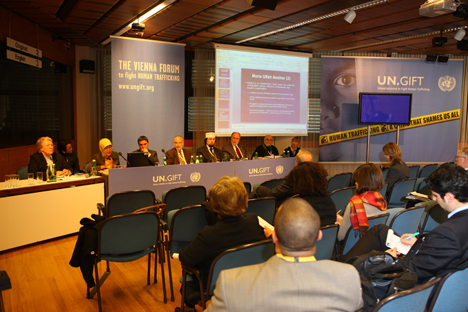 However, it’s good to raise awareness, as a first step. The“Vienna Forum to Fight Human Trafficking”, which took place in Vienna in February and brought together 1,400 delegates from 116 countries to share knowledge and develop a coordinated strategy to combat human trafficking, has called for greater awareness, greater resources and greater co-ordinated action in the fight against human trafficking. The Forum was convened by the United Nations Global Initiative to Fight Human Trafficking (UN.GIFT), which was established in recognition of the fact that human trafficking takes many forms and that a co-ordinated and united approach is required. 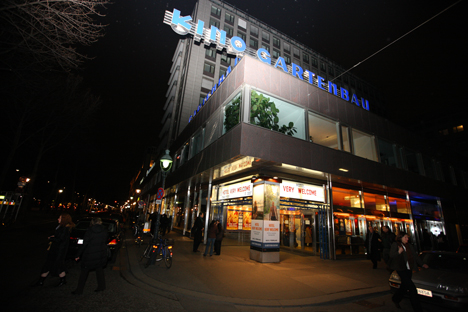 On the second evening of the conference, a special screening of the feature film “
Trade” directed by Marco Kreuzpaintner took place in the Gartenbaukino, one of Vienna’s largest cinemas. The cinema captures about 700 persons and I think it was almost fully booked. “Trade” was introduced and presented by its US producer Roz Heller, who said we should help. But how? 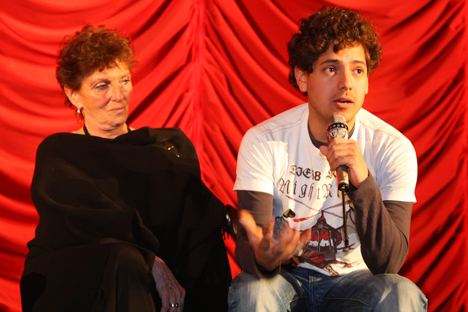