“Scratch On The Wall: Japanese Graffiti” is the collection book of works and interviews that connects graffiti and painting. There are variety of casts: DOPPEL the live painting duo; LOOT the expert graffiti writer; QUESTA the graffiti artist draws nature and lights; OEIL the live painter carries post-graffiti theory, and so forth. This book is a trial to re-edit the “graffiti” culture that developing in many ways these days, and admire its toughness positively as a way of beauty existence which was from on the street. 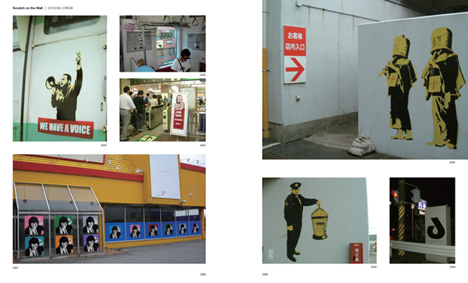 This book tries reconstruct the graffiti culture which developing in many ways, and pays tribute to the toughness of beauty from the street.

It has been about 40 years since graffiti was born as an illegal bomb in order to pick a quarrel with a controlled society. Nowadays, such as inside of select shops and the outward appearance of hospitals, the act of painting on the wall is accepted as a legal art. Certainly there is still a strong image that the person holding a splay can an illegal being. However, surely the “graffiti” stream is producing the new Japanese original context that is beyond legal/illegal. 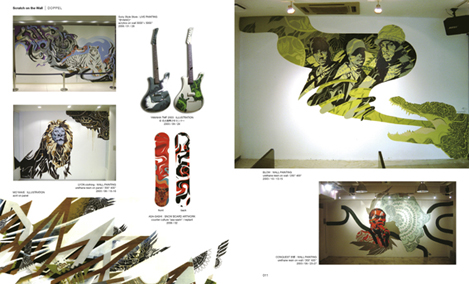 Although saying graffiti + painter in one word, the attitude is various: hardcore writers keep bombing the town on the street; painters trying to remain moments lively at club scene; or artists improving their works as an art though demanding the roots on graffiti. They have something in common, but have something totally different. How do they make a business; connection between expression and money; difference between artistic background such as a sculpture, a woodcut, and a Japanese painting, and established style struggle their way up from on the street. On the interview, there are straight give and takes vividly. When you notice, their slightly different position become clearly little by little. 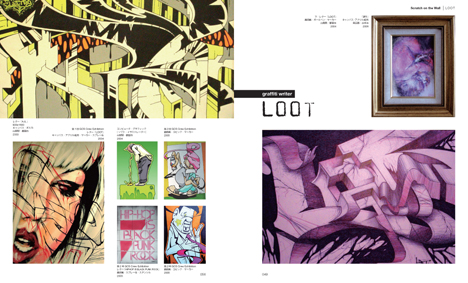 “I don’t want to put theory on first. I am not a theorist you know. So people who have seen my activities with my theory, they understand me and the amount of the people is increasing. And I think that’s the correct understanding.” – OEIL

These are only a part of their real words. The book would be a valuable source that questioned something that I wanted to ask graffiti + painter. 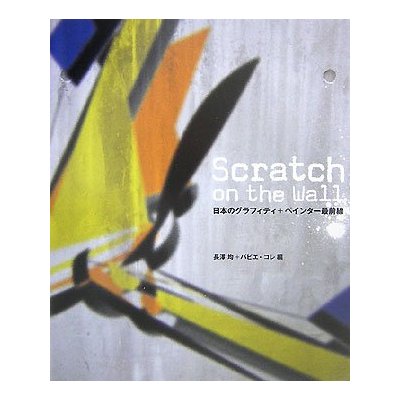