“Painting is a liberation path”, affirms Alejandro Parisi with a smart smile.

As most painters, he began drawing as a little boy and he was very good at it. He remembers using the same colours now than when he was in primary school. Then, he studied many careers and got bored of them all. And at 21 years old, he found himself taking painting lessons at Roberto Bosco’s atelier. He knew, at the time, that his real chance to be happy was to become a painter. So he pursued that hope, and he made it real. 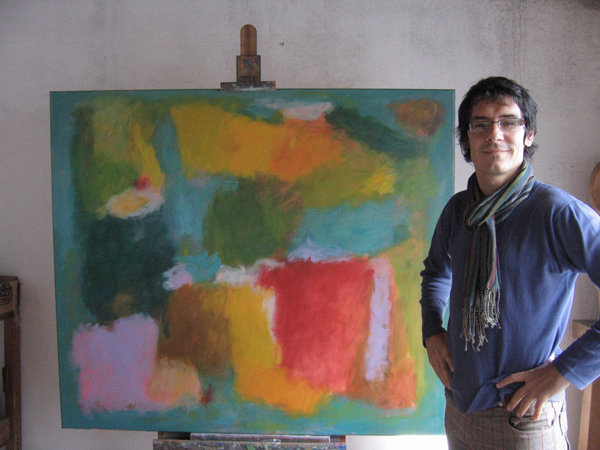 “I needed to express myself so the colours were crude”, tells Alejandro. “I started to love and watch colour. I learned to observe the world.

All my teachers told me that I would find the artist within me through work, so I learned not to believe in sudden inspiration”, he adds passionately. “An art piece must be developed through work”. 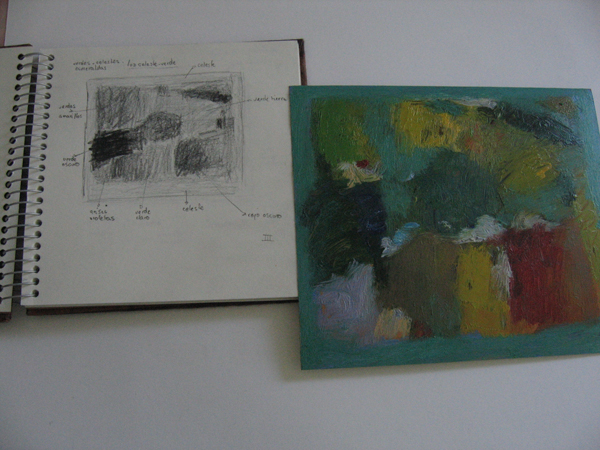 “One of the teachers that truly influenced me was Alberto Ferrara, I really liked the way he worked and he allowed me to keep my personal style. This period was very mind opener, and after that I realized I was able to work on my own”, Parisi says.

“After that, I also became a teacher. Along with the 2001 crisis I moved to abstract work and redefined my way of painting, he tells, I did many exhibits and had nice repercussions afterwards”. 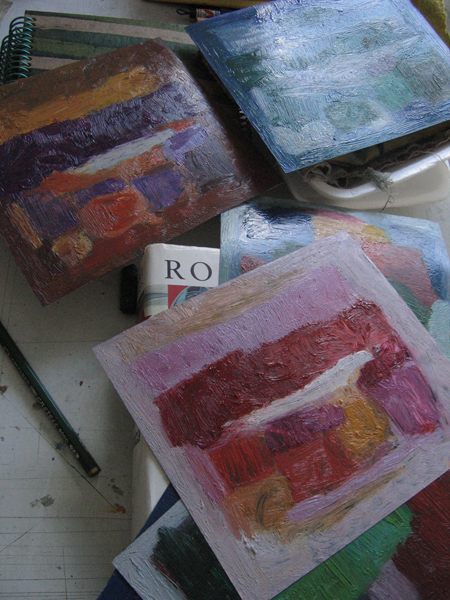 Parisi is a Pandora’s Box waiting to explode, an artist made of contradictions. Both his body and mind work as a creative tandem. He’s obsessive, loner, philosopher, alchemist, performer, repetitive. But he’s always new, even to himself. 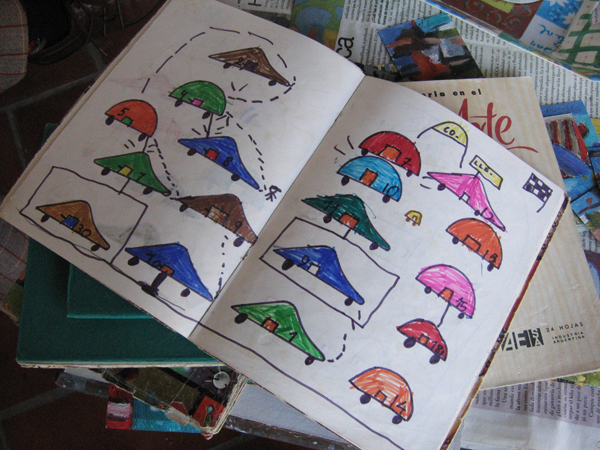 “I’m lonely, I love being alone in my atelier, painting, that’s what I do”, he tells proudly, with a childish look in his eyes. “I’m here, with my own ghosts. This is a pleasurable loneliness”.