How about the previous book “vinyl will kill!”?

Vinyl Will Kill! is the first book in the world on designer toys, published by IdN, art direction by Megan Mair. In it, I interview Fafi, Devilrobots, Gary Baseman, Kinsey, Kozik, Tim Biskup, Thunderbirds, Furi Furi, Scarygirl, Bill McMullen, Mars-1, Tim Tsui, Jason Siu, many others. It was in Wallpaper Magazine’s book of the month. 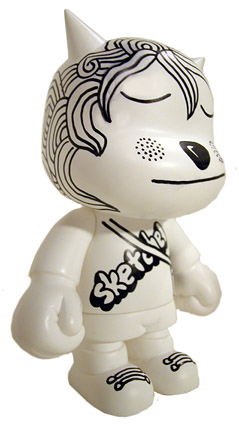 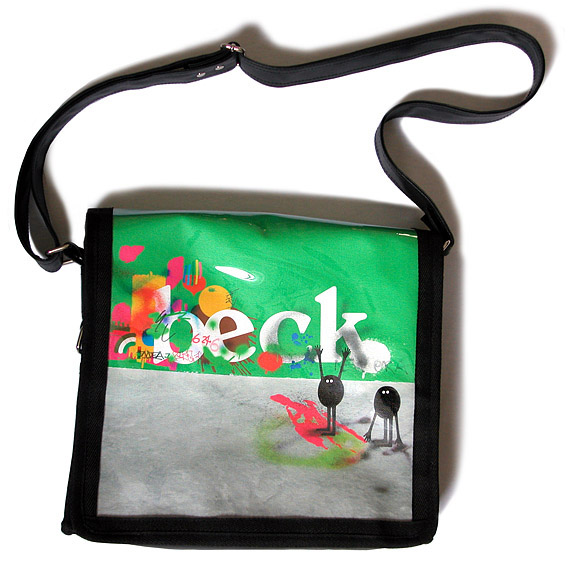 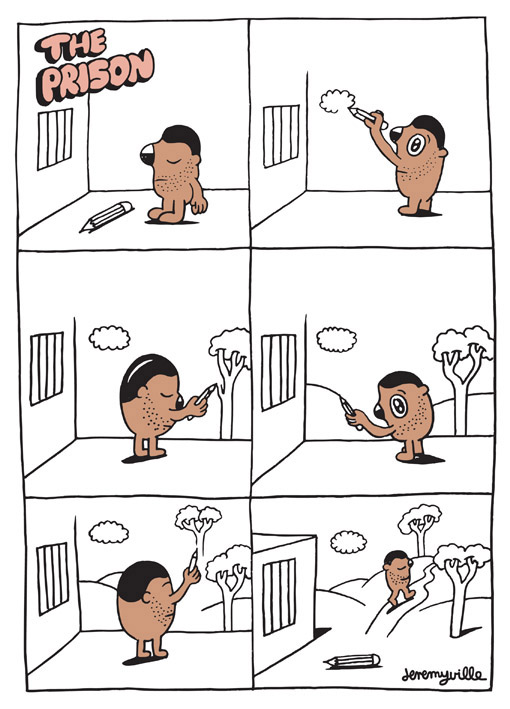 I began my art career by drawing cartoons at the Sydney Morning Herald. I drew about 5 cartoons a day relating to stories : I’d be given print outs, and have 20 minutes to think of something clever. So that taught me to think fast, get to the essence of what I needed to convey, and strip the art down to bare essentials. Cartooning is just one part of what I do, it does not really infiltrate my other work, maybe just in the speed at which I can create an image, and getting to the heart of the most appropriate visual quickly, but that’s about it. I still love to draw cartoons and comic stories, I just had a 2 page comic story published in Swindle Magazine, Shepard Fairey’s new mag out of LA.

What do you like to do the most in your free time?

Do you have designers/artists/books/and any other things you’ve been influenced by?

What most influences me is the little child inside me. The 12 year old who played with Lego and Smurfs as a kid and wanted to grow up to just create things. I’m now living that image I had of myself, and I hold on daily to that future-vision of me I had as a kid. It’s my daily inspiration. 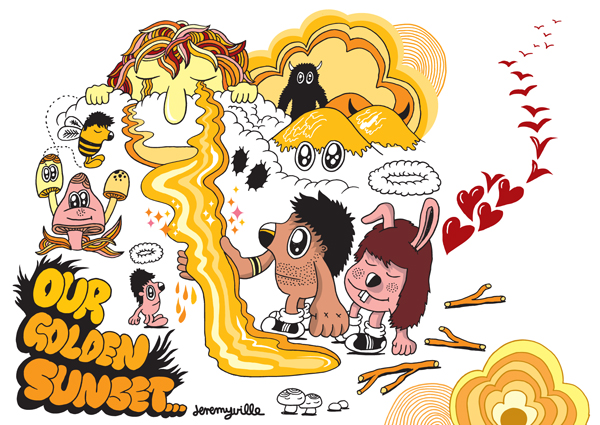 It’s about love and friendship. I drew it on the plane home from Italy. I watched the sunset over the horizon from the aeroplane, and imagined holding the dripping sun’s rays in my hand, with my companion by my side. The red love hearts become birds and fly away.

What’s your next plan?

I’m having a solo show in Paris soon, and going to Beijing in China to paint at an event. I just came back from painting at MTV Italy, in Milan, with Furi Furi, Tado, Rinzen, Mauro Gatti, Yo Clas, and Tokidoki. 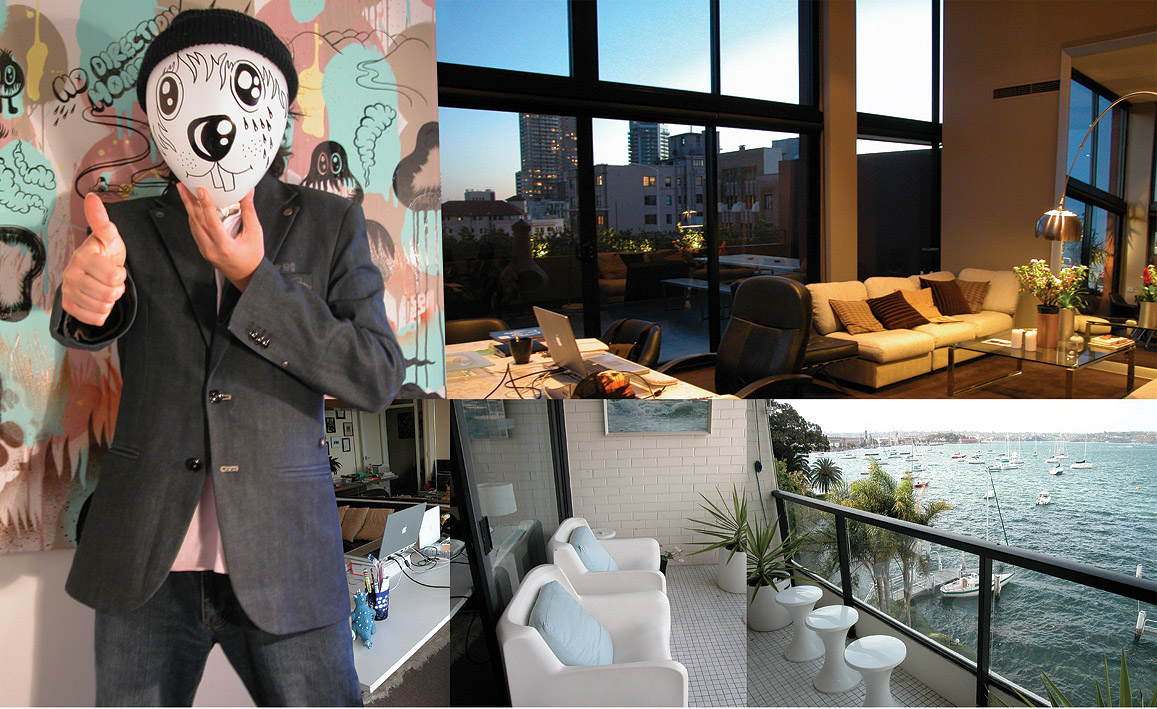 Please leave a message to readers.

Keep a sketchbook with you always, and put down thoughts and drawings in it all the time. It’s a great way to grow and evolve.