This month’s SHIFT cover was designed by a Sapporo based design unit Harmonica bldg. Their works are not only cute or only pop, but are filled with playful spirits. One of their works was selected as a winning work of SHIFT 2007 Calendar. They will have their first exhibition at SOSO from March 3rd. 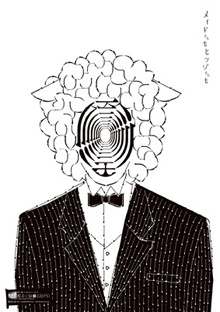 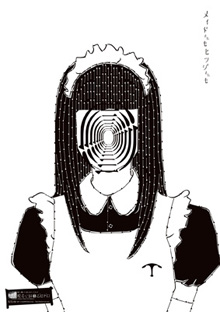 Could you tell us about “harmonica bldg.” and its background?

Harmonica bldg. is a design unit consisting of a man and a woman, Naoki Fujita and Kaori Kojima. Formed in 2004 and based in Sapporo. We both are working for different design productions, and doing “harmonica bldg.” as another creative place, where we suggest what we cannot usually express at works. But the private and the work are not completely separated, and we hope to link those more, eventually. 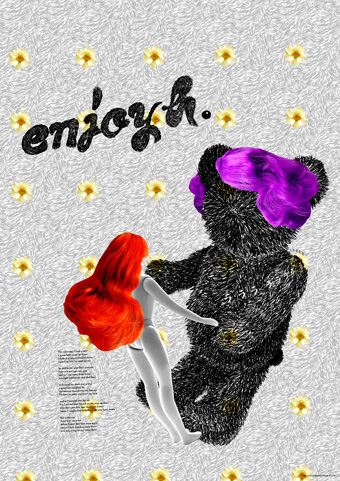 How did you meet each other and form the Harmonica bldg.?

When we had only known a short time, we had an opportunity to show each other’s works. We found it interesting both similarities in tastes and differences in methods in our works. After a while, Kojima was asked to draw Fujita’s illustration, and that’s how we decided to create something together seriously. 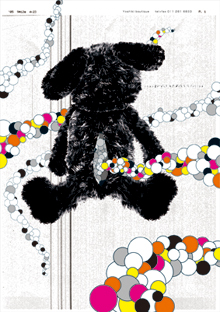 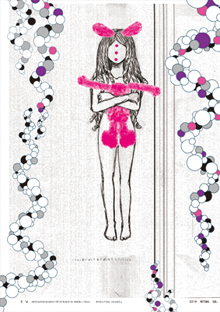 What is the main project you’ve been working for?

During initial phases, we were working mainly for our friends, such as advertisement, posters and tools for friends’ fashion shop, name cards, exhibition’s flyers, etc. Then, we started receiving offers from someone who liked those works, and last year, we did the book design of “Hannya Shingyo – Zero“.

Could you tell us about the “Hannya Shingyo Zero” and your work from the book which was also selected for SHIFT 2007 Calendar?

“Hannya Shingyo – Zero” is an art book of Hannya Shingyo (a kind of Buddhist scriptures) by Mr. Yugan, a resident priest and also a friend of us. This project was planned to make “Hannya Shingyo” closer to young people who have not touched on it, who have been not interested in, and who have been back away from it. About 30 groups of artists participated.

The work of “Maid and Sheep” was posters we made for the release party. One is “Made” selected for SHIFT calendar, and the other is Steward Sheep. We had these characters as inhabitants far away from “Hannya Shingyo” in keeping with the book concept.