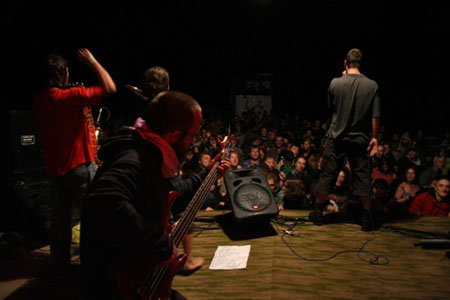 Mouth-to-mouth message about wonderful atmosphere of Tabuns made a snow-ball effect – the last Tabuns was attended by more than 5 thousands people. NEKAC crew simply couldn’t take care of it anymore, so they decided to quit. 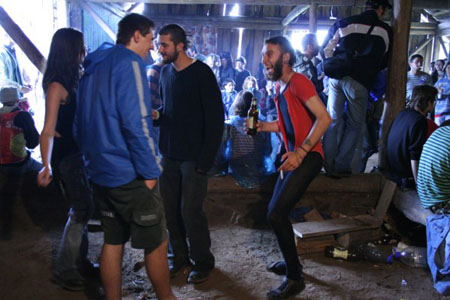 And here came GreenClub collective from Vilnius/Lithuania and decided to continue on this good idea. They were encouraged by their Latvian colleagues to start something similar in Lithuania. Friends of organizers suggested a lonely farm near town of Sirvintos, 50 km up north from capital Vilnius. There used to be small rock festivals for few years. 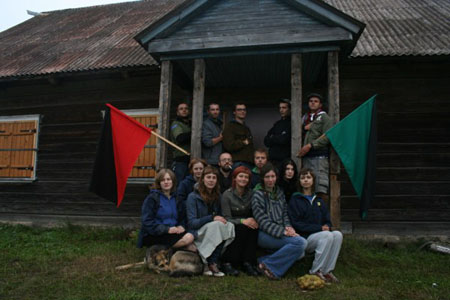 Farm owners met an idea about the festival with enthusiasm, so the buildings started. During the whole summer volunteers built stage, toilets, bridge over river, cleaned the neglected buildings for bar, djs and cinema. The title DAROM (Let’s Do It – in Lithuanian) and date (the first weekend of August) were chosen.

DAROM crew would like all the audience become more or less participants by making various things or just helping the others. Come to DAROM ’06 if you’re somewhere around! Let’s do it!