Putting away all the fear of “how do we look”, “who gonna love us”, etc. Sutemos subjective e-zine approved their existence after celebrating one year birthday and becoming one of the favorites among Lithuanian e-culture portals. 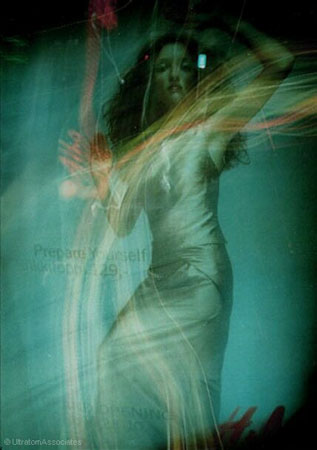 The structure seems dizzy, the background is too dark and mottled, navigation is poor… Who cares! Everything depends on how you work, how the portal is visited, and simply how you love the things you do. 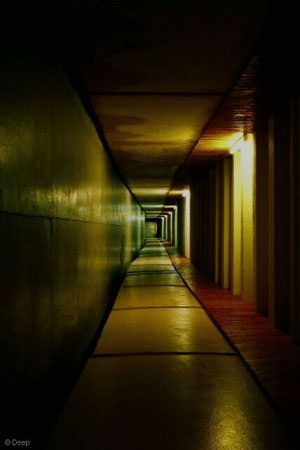 After one year of evolution Sutemos portal became one of the most dynamic islands of today’s Lithuania e-culture. Yeah, we do have other info portals, but Sutemos is independent, un-commercialized and has been created only initiatively.

The head who generated the idea of it is Daumantas Kairys (aka Sutemos). Later he involved designer A85 and Vytautas Tumas (aka Walkman) joined Sutemos as a programmer and quickly became the solid part of it.

The creators still care a lot about the visual side of the site, which was influenced by lots of Lithuanian e-creators although it is info-based portal. Not so long ago Sutemos launched its English version.