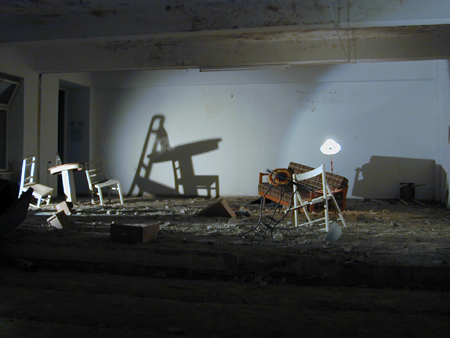 The housing stock in the 15th administrative district of Vienna, also known as Rudolfsheim-Fuenfhaus, is ageing and not generally in very good condition. The physical fabric of many houses is problematic. Accordingly, the refurbishment of old housing stock has been a major topic there. Recently, 15 artists presented their design ideas in a dilapidated dwelling in Storchengasse 21 in cooperation with the Rudolfsheim-Fuenfhaus district festival. 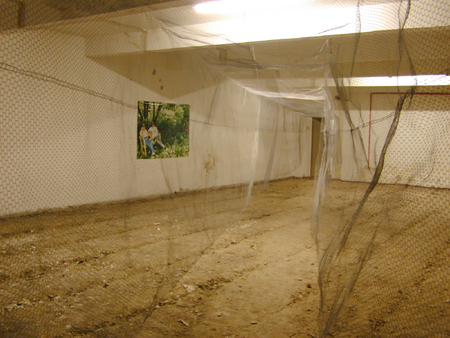 Like other buildings, “Storchengasse 21” is going to be converted and renovated in a major way. But what distinguishes the object from others is the exhibition “zuhaus.” (“at home”), a project organised by Renate Huber in cooperation with the pogmahon.company. 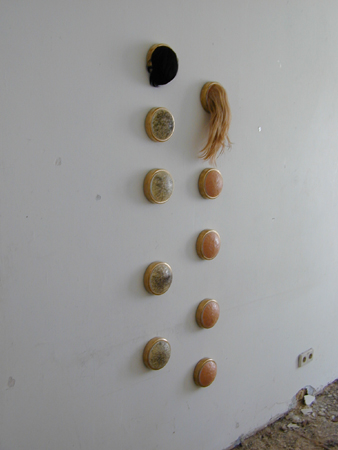 The idea of the project is that 15 artists present their design ideas in this somewhat extraordinary exhibition space. The various design ideas deal with both personal memories of former dwellers and the history of the building itself, which originally served as a home for the Israeli temple association Emunath Awoth. Founded in 1863, the association satisfied the religious needs of the population in the district and at the same time was a school for boys (from “Judisches Wien”, Jewish Vienna, boehlau publishing house). 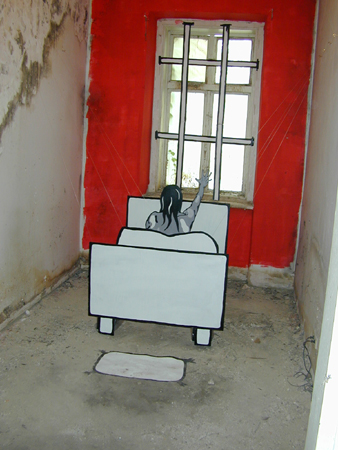