CMYK International Trend Magazine Festival was held in Barcelona, Spain from April 22th to 24th, in the aim to get to know culture magazines from all over the world and communicate to each other through exhibitions, discussions and parties. There were lots of meetings and communication with participants and visitors. The atmosphere was very energetic and powerful. 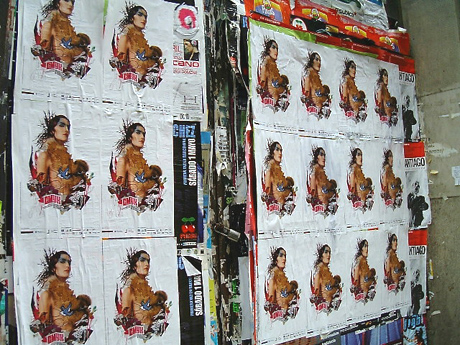 The night before the official opening of CMYK, a private opening party was held in Convent de Sant Agusty which was the official venue and also in Iguapop Gallery which was located on the opposite road. Convent de Sant Agusty was a fantastic venue where old and modern things are mixed nicely. Originally this place was a monastery and its oldness brought solemnity to the space. The opening party was filled with a lot of people until late midnight. 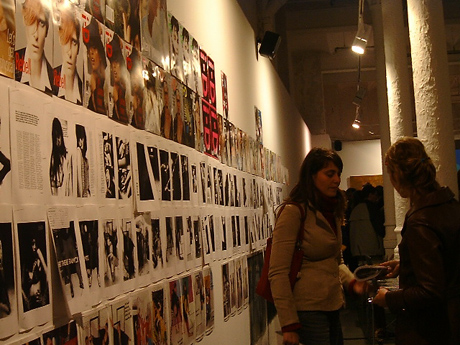 Smile i-D Exhibition also opened that night. It is a selection of fashion portraits from each issue of i-D magazine. It is curated by the director Terry Jones. More than 70 large scale photographs were exhibited in the venue.