The youngest generation of Italian art spreads thousands of posters around Milan, from the center to the suburbs. More than an exhibition you could call it an invasion of images that are speaking a different language than the bombardment of ads that surround us all. They are images that aren’t inviting us to buy something, they’re more an invitation to meditate, moments of silence within the urban chaos. 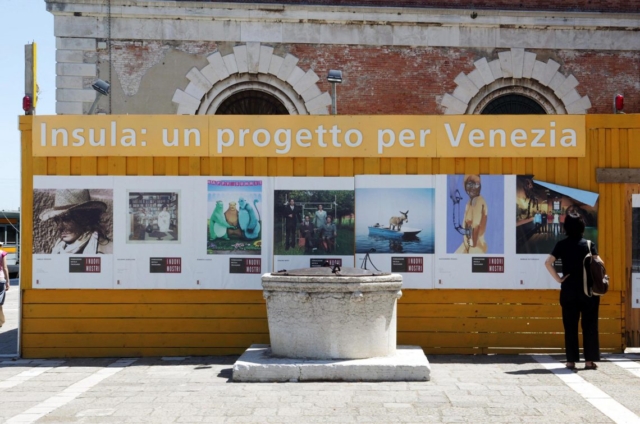 At an ordinary corner or between shop windows, off an outskirt’s highway or near a building site, the city becomes an exhibition ground, a huge open space with images stalking everywhere, or simply try to gain space to speak with us. I thought it might be interesting to ask a few questions to the curator of ‘I Nuovi Mostri [Life is Beautiful]‘ Massimiliano Gioni. 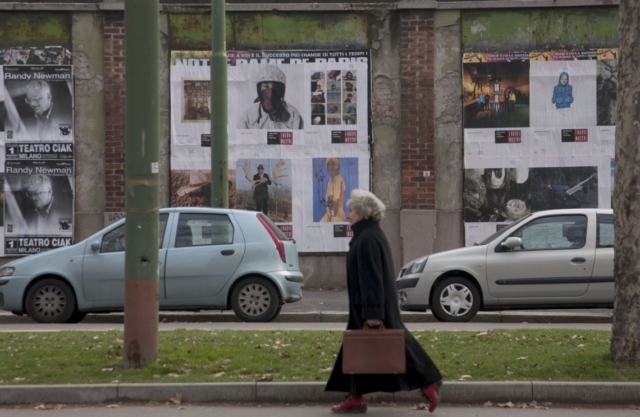 Suburban reality has a center place in contemporary culture and has influenced the use of many different media. How did you first think of curating an event ‘en plein aire’ in an urban context?

Contemporary culture is very much city-based: artists often live in metropolis; we move quite fast, we run around, posters and commercials are all around us. The city and its public spaces have been used already in the past by many artists and by many curators so maybe it’s nothing particularly new: but what we’re trying to do this time is to play around with art and communication. In the end I Nuovi Mostri is an advertising campaign, but we have taken away the product or better the product is the art itself. 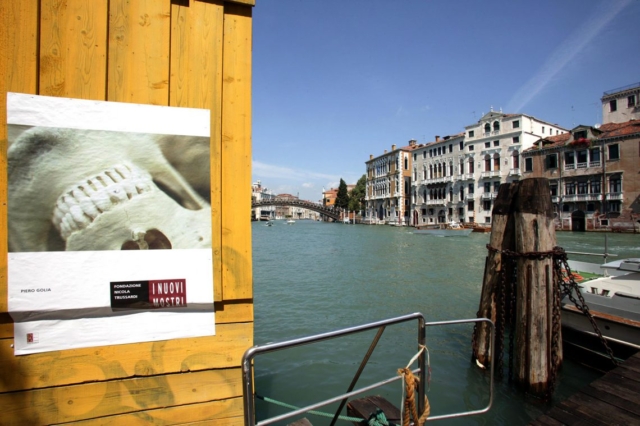 ‘I Nuovi Mostri’ is the title of a classic Italian comedy, while ‘Life is Beautiful’ is one of the best known among the recent Italian comedies. They are two very different films, with Risi’s and Monicelli’s cynicism on one side and Benigni’s apparently more light hearted approach on the other. Is young contemporary art moving in two similar directions? Or is it simply in the middle?

I don’t know in which direction contemporary art is moving: what is challenging and fascinating is that art is somehow unpredictable and schizophrenic. It has more than one personality: it’s a cynic and generous, humorous and tragic. The artists we invited to join this project maybe inadvertently depict our country by both frustrating and confirming stereotypes. Probably they are not even so worried about being Italian, but in the end, if you look at their work closer, they do say something about their surroundings: the family portraits by Adrian Paci and the lost-in-time-and-space donkey by Paola Pivi, the western exoticism by Giuseppe Gabellone and the images of the Afghan-war by Massimo Grimaldi; the anxious female teenagers by Margherita Manzelli and the surreal, rural fascination by Diego Perrone – among others – may portray a country in continuous flux between its global ambitions and its permanent cultural roots.