After a very long dry spell, summer arrived and so did the good weather and it bought a lot of things with it. The Air in Berlin is positive and there is a general feeling of an upswing, I read somewhere, Berlin is moving from a capital city to a world city, well here”s hoping. A lot has happened. 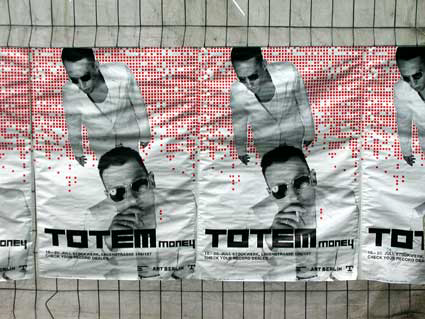 The Loveparade bought between 500,000 and 800,000 ravers together and hopefully a lot of hope for youth culture as very strong voice and movement and power. Interesting was the very very large amount of polish party people and even more interesting will be too see what kind of effects it has on sponsoring and marketing in the coming year and what the next one will be like. 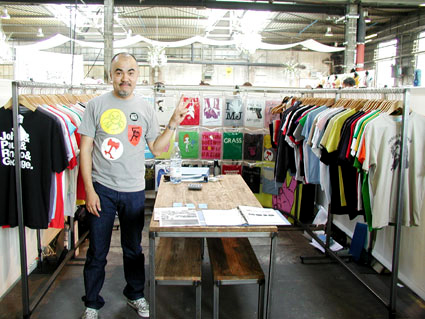 I met Yoshi from 2k, one of the most coolest T shirt labels around. A global platform bringing good design back to the streets. Bring back large print shirts. Wear a T shirt and put some politics on the streets.

Not putting politics on the streets, but pumping a little cash into the neighbourhood, is the Art Berlin Verlag a publishing house that has released several magazines a very short amount of time, including The blow up which is cool and their own produced in a whirlwind German lifestyle magazine “Deutsch magazine” which isn’t pity. There has been a new swing of magazines in Germany at present, more to come. 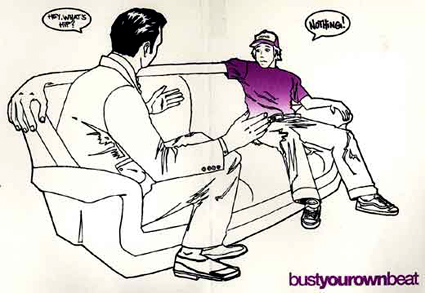 Despite so much going on, a very boring article from me, at the end of the day, what really sticked in mind was this. A flyer from the Be02 design office from cologne.