Buenos Aires is a cosmopolitan city, and a very contradictory one. Last Monday, on May 12th, the Latin American Museum was the scene for the presentation of Venus Project, one of our latest local ways of surviving the real world. 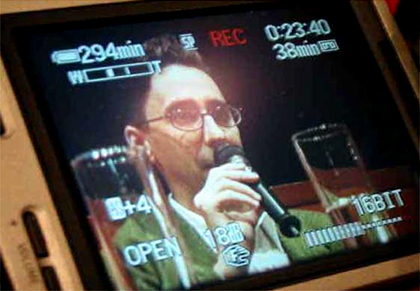 It was a warm autumn day in Buenos Aires, when the Malba Museum opened its doors to an enormous group of people with one idea on their minds: find out what art is. It was going to be a very busy afternoon. First, the exhibit of the video “Friendship Technologies”, and then another video:”The Biennale of Tandil”, and finally the debate on contemporary art.

Let’s start there: the discussion was neither funny nor deep, but it kept many of the minds busy while the rest of us waited for the end of it all. 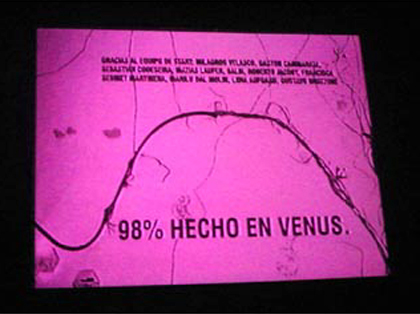 They were talking about political art versus light art, just until someone came up with the thought that it was a false dichotomy and they all agreed, of course. Another unfinished debate came to the end while the visitors greeted each other. 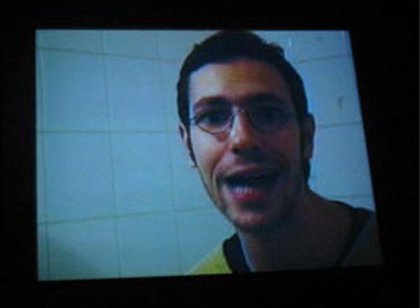 The most interesting part of the reunion was, doubtlessly, the Venus Project video, which showed the growth of the whole process since the beginning until now. Venus Project has turned one year old. It was born as a social experiment based on the exchange of ideas, goods and services through an online system that makes the connections and transactions easy. It all began when a group of Argentine artists, scientists, intellectuals and workers met into a net of desire. Venus society exists when their members meet, as autonomic temporary zones.