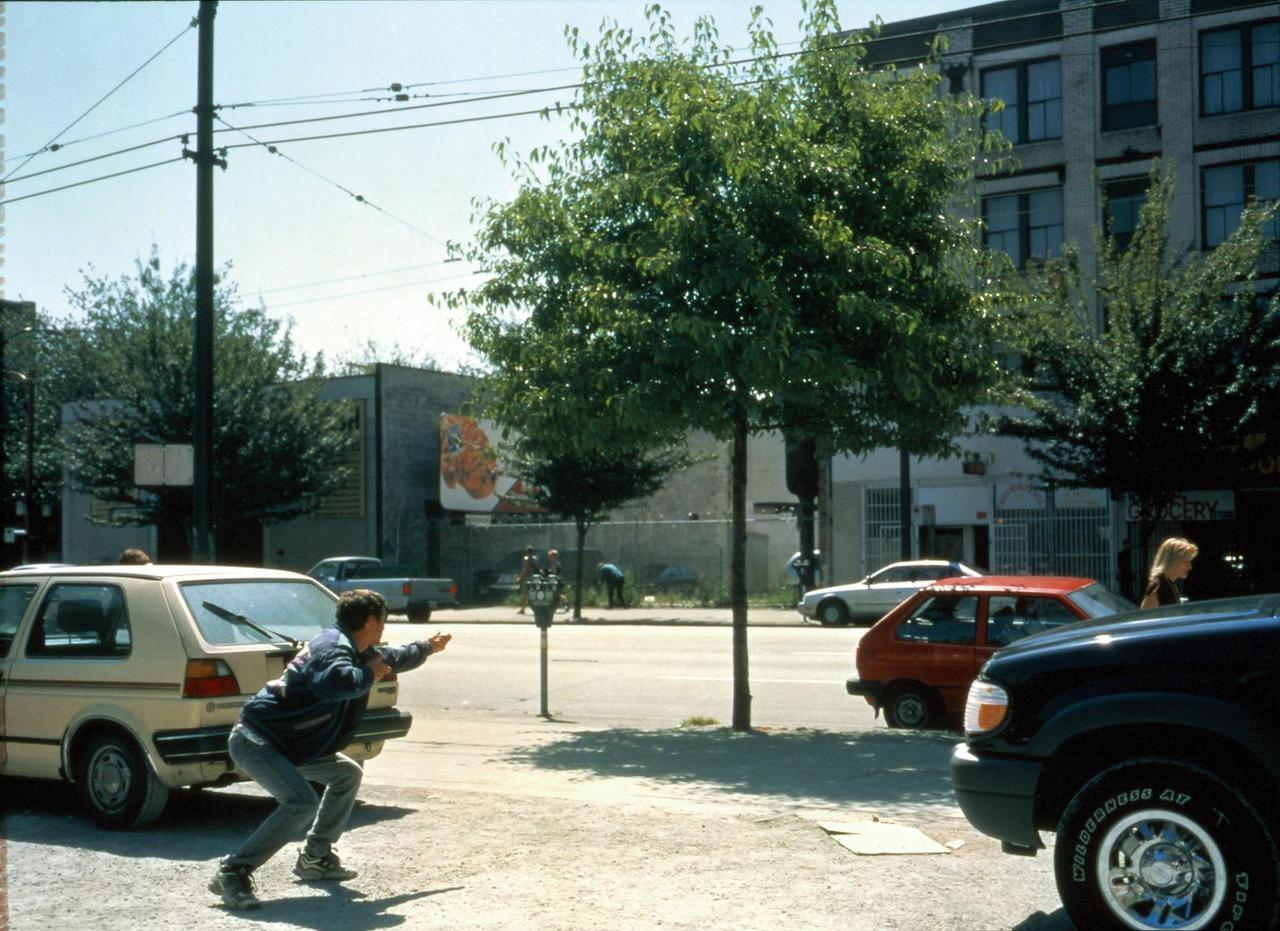 They owe their scale and composition to the language of painting, often reconstructing specific images from the past, while their narrative drama draws on the conventions of cinema. With his photographs, Wall has made a decisive contribution towards an upgrading of photography as a genre in its own right. 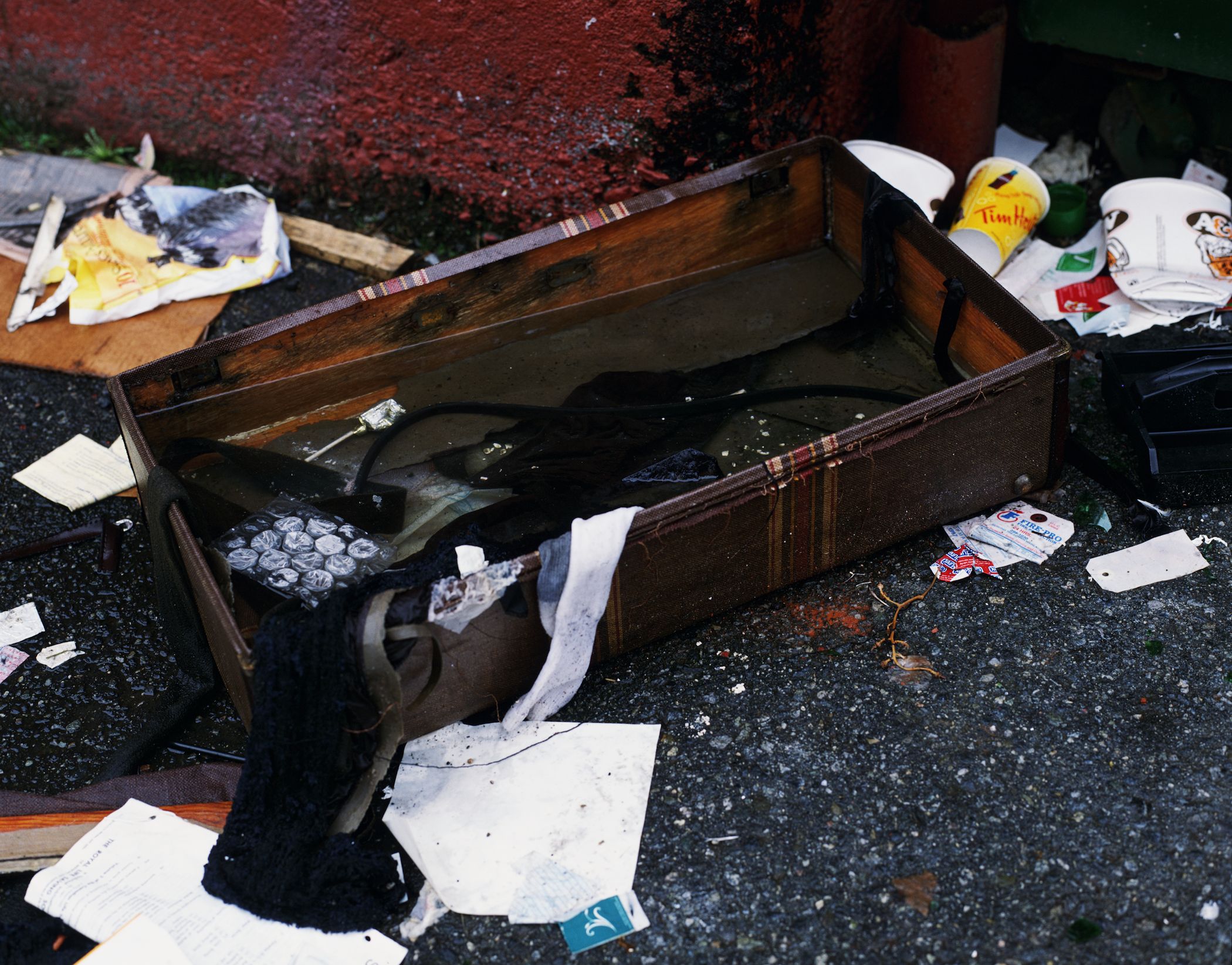 The Vienna Museum of Modern Art (MUMOK) for the first time in Austria presents a comprehensive overview of Wall’s work. The exhibition displays 25 large-scale colour transparencies mounted in light boxes together with black-and-white pictures from all creative periods of the artist. Spectacular works are shown side by side with less well-known works. 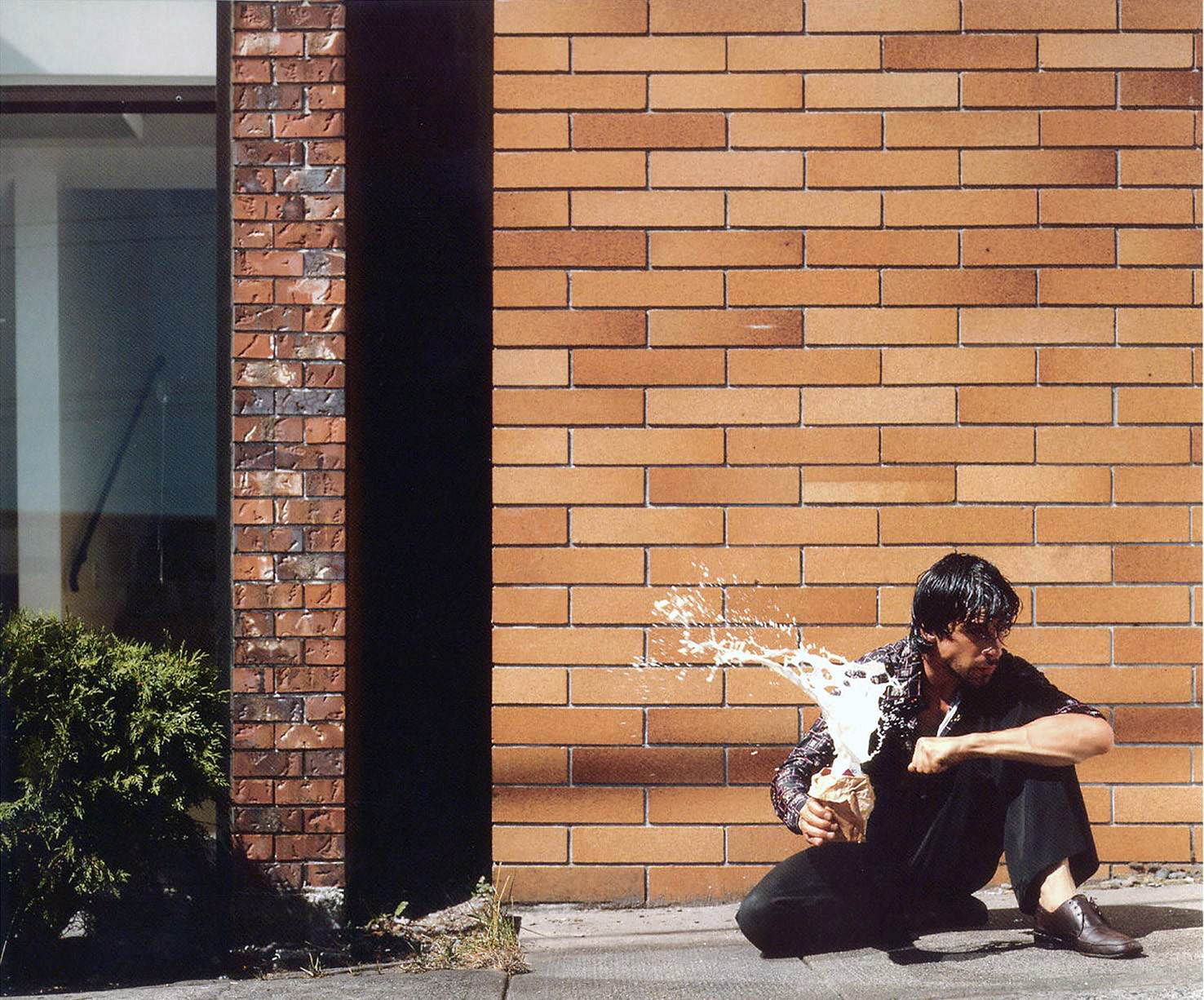 Quite deliberately, the MUMOK exhibition attempts to modify Wall’s clich as a “painter of modern life”, demonstrating, instead, his intense preoccupation with history and the representational conventions of the medium photography. The selection therefore concentrates on the close links between the artist and the traditions of documentary and straight photography. Wall’s more reflective relationship with details, formats, camera angles and forms of presentation aims to look behind visual representation.