The Faculty for Communication Design of the State Academy of Art and Design in Stuttgart (Germany) has recently published the seventh edition of it’s journal “Akademische Mitteilungen (Academic Announcements)”. This issues’ topic is all about “communication”, a topic that doesn’t really surprise, regarding where it comes from. Nevertheless, the authors have taken a wide angle to look at different aspects of communication: There are articles about the internet, of course, but also about sending SMS, telephoning or teleworking, so that a whole range of approaches is covered. Moreover, the magazine comes with a big poster and some sticker sheets, emphasising on other aspects of communication that a traditional magazine generally doesn’t feature.
We spoke to Daniel Fritz and Maik Stapelberg, the magazine’s editors. 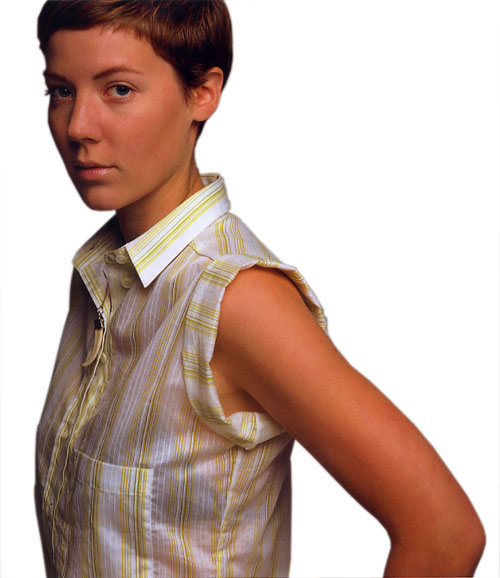 AM7 are two people: Daniel Fritz and Maik Stapelberg. We both are studying Graphic/Editorial design in the class of Prof. Hans-Georg Pospischil at the State Academy of Art and Design in Stuttgart.

Tell us a little about Stuttgart’s Academy of Art and Design, which after all is one of Germany’s most renowned.

The Stuttgart State Academy of Art and Design, attended by approximately 800 students, is an institution at which the Fine Arts and Applied Arts are taught along side each other and in combination. This approach is born of tradition and reflects the Academy’s own understanding of its role in education. It is a quality which it wishes to maintain and cultivate. 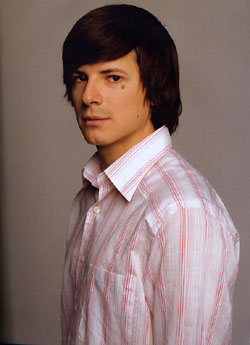 The Academy emerged from two institutions: The Academie des Arts, founded in 1761, and the Wurttemberg State School of Arts and Crafts, set up in 1869, which both were amalgamated with the Royal Teaching and Ex-perimental Workshops in 1902. Bernhard Pankok, the founder of the Stuttgart Academy in its present form, recognised the importance of practical training in art education, and did so long before the existence of the Bauhaus. His legacy is the interaction of fine and applied arts, the importance placed on the work-shops and the quality of equipment to be found there today. 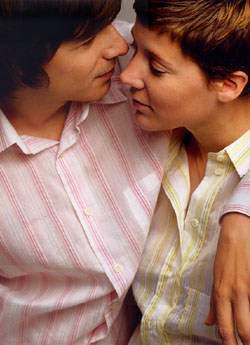 How did the idea of doing such a magazine come up, and what where the previous issues about?

Professor Hans-Georg Pospischil (former Artdirector of FAZ-Magazine) had the idea of establishing a periodic monothematic Magazine which should be designed and published by students. Each issue is done by a different group of students. The previous topics were: vacuum (issue one), lethargy (issue two), replicator (issue three), the number four (issue four), the good picture (issue five), artificial (issue six).