The book Neut is going to be released discussing the new form of design. There will be a dialogue with designers across various genres such as graphics, music, fashion, product, in which they express their design freely. Here are emerging designs. We interviewed Naoki Sato from Asyl Design, who edits Neut. 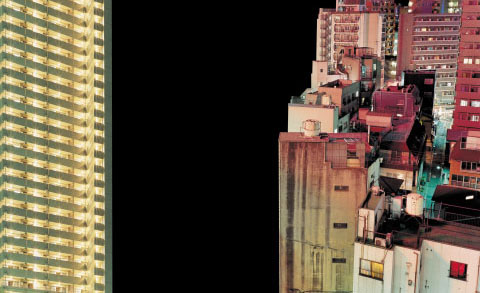 First of all, please introduce yourself as well as your backgroud.

Naoki Sato. I was born in Tokyo in 1961. After graduating from Hokkaido University of Education, I went to Shinshu University for further study. I majored in Educational Sociology and Linguistic Sociology. I also went to school for aesthetics in Kanda (that is famous for activity by Genpei Akasegawa) while studying, doing physical labor, and editing. I worked as an assistant director and creative director for ‘Wired’ Japanese version for two years ‘till I became independent. Now, I am the president of Asyl Design. 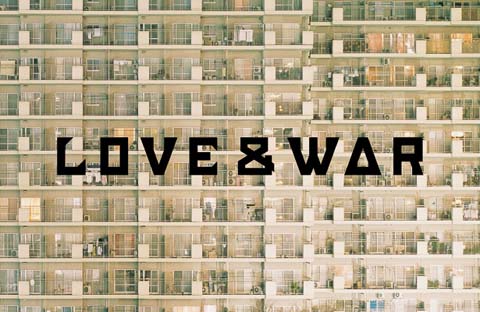 Please tell us bout Asyl Design. What kind of activities are you doing there?

Very varied activities. As our own website shows, we cover the whole of ‘graphic design’.

What made you start Neut?

I do not remember the motivation well. It was more than two years ago when we talked to produce web-zine. We had felt incompatibility towards the design industry. I think it should be the right way that you create advertisements or do editorials when you have the purpose. However, most designers today do not seem to have any idea on it, but they just seem to want to be a person in the design area. They would not think if they really need to make the poster, or if they really have to show it as a cool thing. I found this uncool. You should not wait for someone who brings a good job in order to make the stream that you do not have to do it if there is no need to make. That is why we always have to be able to suggest various aspects. To do that, we should open the process of experimentation and show it. The reason why we did not start from a web-zine was we thought there would be a lot of new media with the web due to its liberty, but there is no one who is doing something new on paper. Also we thought if you are ‘anti’ or ‘alternative’ toward existing media, it would be rather brave to show the difference on the same stage rather than start with something completely different. It is not always true that suggesting using the web is new. We think any media has a lot of ways to do things. 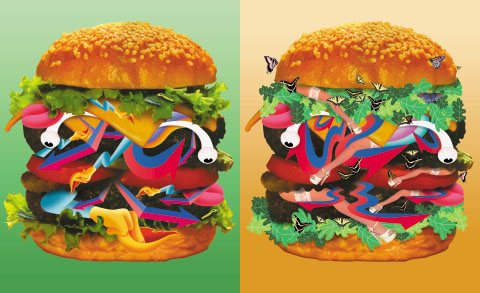 Please tell us about the contents. What does it include? Who is involved in?

Most of the pages consist of graphics, and there are only three pages featuring text. One is the talk titled ‘Design Like Music Like Design’ by Tei Towa and Ichiro Tosen. Another is the discussion about Soho between Chiharu Watanabe, who is in Soup Design of young architects and graphic designers, and Taiji Fujimori, who is a furniture designer. The other is the long dialogue about whole design by Gabin Ito, Noi Sawaragi, and me. Regarding the pages about graphic design, I wanted the designers to retranslate the present design scene, and to show new design. Then, they make their own theme of ‘design’. 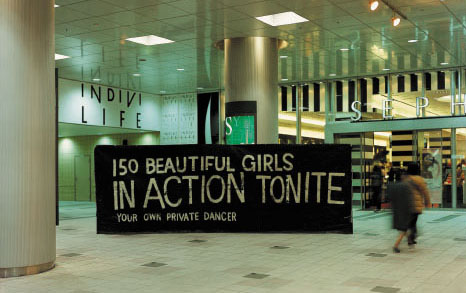 For example, Tomohiro Itsukida got the theme ‘Design for Billboard.’ At first, we intended to use illustration, but we changed our mind because the nature of a work and artists does not suit this theme. That is why we tried to put a huge flag throughout Tokyo with stirring words of porno show at the outskirts. We need something strong with liveness instead of montage. Therefore we offer Kei Masda, photographer, to take them with an 8 x 10. There are lots of happenings in doing it, and even sometimes Yakuza (Japanese gang) surrounded us. I think this shows how important ‘where’ and ‘what’ aspects are for design. This could be an installation to break through the present principle of works and artists. 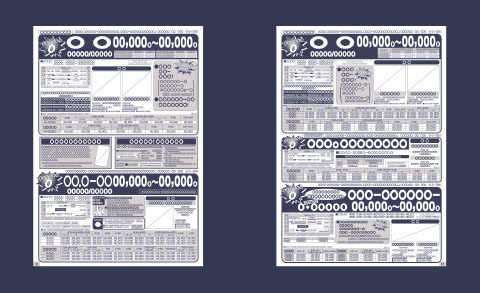 Kentaro Fujimoto’s theme was ‘design for leaflet’. He changed any letters on a leaflet for travel into circle, but it can be recognized as one for travel. We can feel that design has a powerful atmosphere. This specialized the flame, and is complete as concept. This was actually printed to roll. The old man in the printing company said ‘this is the first time for me to print such a meaningless work.’ (You know this is funny!) 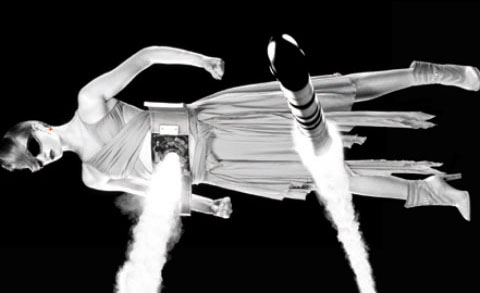 How would you like to make the personality of this media as Neut?

I do not have a strong idea because it would be as it is. Just I hope it clearly reflects the vagueness of the whole society. They sophisticated the skill to cheat bad to show as good, and I doubt it became the mainstream of present design. I would like to keep fighting this kind of tendency.

Are you going to do other offline activity such as exhibition besides print?

We held an exhibition at Depo in Nakameguro in July. We intend to do something as the magazine is released.

We would like to do it within this year. We ideally hope to make it quarterly.

What do you think about the present Japanese design scene including editorials?

As I mentioned, the speed is incredible due to the technological development. However, the thing looks like there is nobody who wonders why there is the highway, driving with high speed on it. I like to step on the ground without a road, and that is why I do not have any comment on driving cars so fast.

How about other media towards it?

Everybody seem to prefer concession or vested rights, so they would not move easily.

What do you think about the future of design in Japan?

It needs to be changed. Something strong will be born in the independent scene. Nobody is interested in it without particular backbone. You are attracted to somebody who seems to have great ambition rather than someone who just decorates the surface. Thanks to the technology, it would spread rapidly if you dispatch a powerful message. Existing industries would be destroyed. 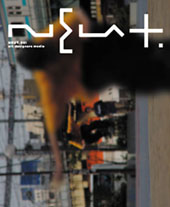