In 1937, The National Public Art Council Sweden (NPAC) was established in Sweden. Originally the idea was born in the aftermath of the First World War, with the intention to support artists who were particularly struck economically by the recession. We made a trip around Stockholm during a weekend to find out more about this permanent public exhibition! 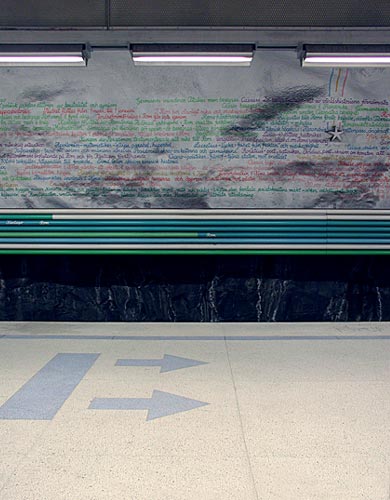 At subway station Rissene you will learn your history, from ancient Egypt up until today in one long graphic shape by Madeline Dranger & Rolf H. Reimers. 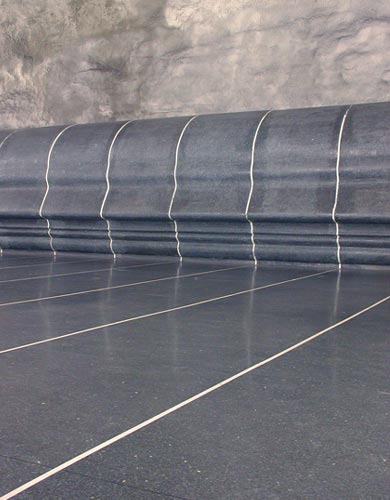 Sivert Lindblom profile makes the founding of the walls peculiarly organic, though made out of stone. 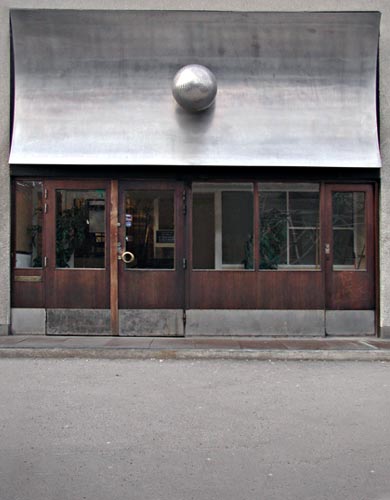 This sculpture by Elis Eliksson in metal hangs over the entrance to a public athletics club and was renovated in 1967. 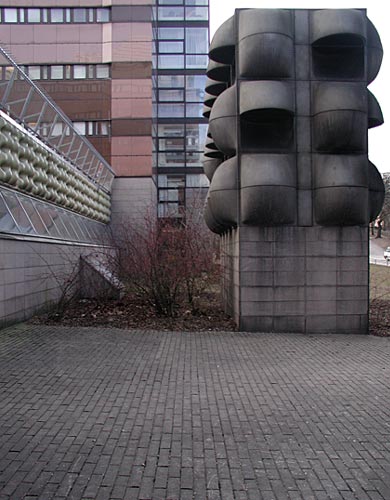 This police station/prison located at Kingsholmen in Stockholm is an example of art collaboration gone wrong. Passing it by, you will feel nothing but dread.

Over the years NPAC has made it possible for artists to get access to the broader public. NPAC was in 1997 given the mandate to support projects in a much wider sense. Today this includes population centers under renewal, new and older housing areas, traffic areas, schoolyards, church rooms, town squares, and more!

Collaborations with institutions such as the Modern Museum in Stockholm has resulted in projects as the reconstruction of advertisement-collaboration between Absoult Vodka and IKEA “Absolut Stockholm” made by Dutch artists Liesbeth Bik & Jos van der Pol, that took place in January this year. Work is commissioned primarily when something new is being built or when something is being renovated, to make the artist become a part of the whole building process. NPAC also makes art purchases at exhibitions.

The gallery (brand new!) demonstrates the process of how a public artwork comes about, a story seldom told. The Archive of Public art is the largest of its kind in Sweden and contains 20.000 slides, all available for loan up to three weeks at a time- free of charge!