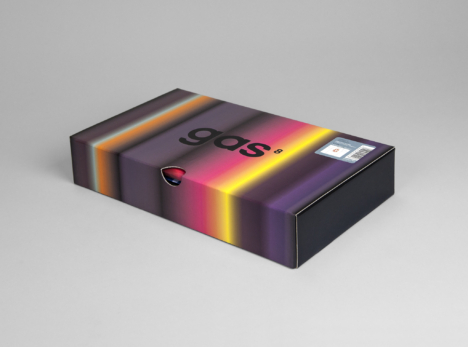 What I’m now interested in is free paintings and illustrations such as ‘Scrawl: Dirty Graphics & Strange Characters‘ published by Booth-Clibborn Editions, and silent visual expressions featured in the IDEA magazine (No. 276). They all are exactly represented in visuals in some way, but at the same time they’re not so much represented. But I cannot stop my interest in such visual expressions.

When I think of what interests me about them, I realize that it’s a viewpoint of designers. Those paintings and illustrations directly visualize each artist’s life, style and viewpoint. In those silent visual expressions, an interesting viewpoint unique to each artist is well designed. Graphic design should basically exist to give shape to the images for advertisement and music, but I think they must have inspired music and stories in some way.

Their viewpoint itself is interesting and their works and I appreciate it. I now feel that a new visual communication has begun. The outlook of people who create innovative visuals must be towards the future. I communicate with their viewpoints (future) through their works. 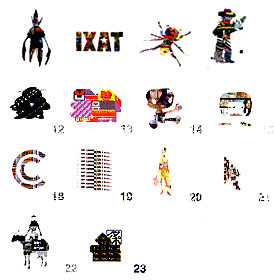