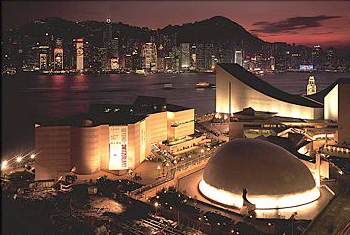 The 23rd Hong Kong International Film Festival will take place from March 31st – April 15th, 1999. This two week event will act as a showcase of cinema in Asia as well as a platform of Hong Kong Cinema Retrospective. Hundreds of films, local and international, will be screened within this two week period.

The Festival will comprise of four topics: Asian Cinema, Hong Kong Cinema Retrospective, Hong Kong Panorama, and World Cinema. The Asian Cinema category will undoubtedly be quite interesting in that outstanding films from Hong Kong, Japan, Korea, and other Asian countries will be screened.

As for the Retrospective component, it will display the study of Hong Kong cinema and all its developments through the years. Special topics such as ‘A Study of Hong Kong Martial Arts Film’ and ‘Early Images of Hong Kong and China’ will also be included.