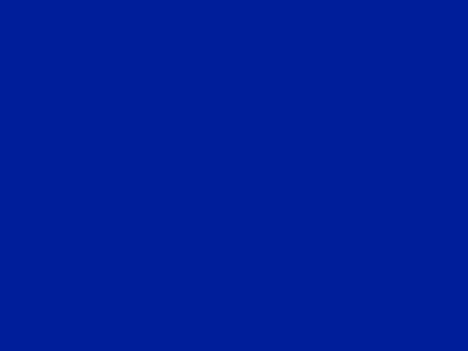 As one of the events of UK98, a retrospective of Derek Jarman took place at Cine Vivienne in Roppongi. Simon Fisher Turner came over to Japan to dj to the footages of BLUE. a great deal of mixed ambient sounds which he composed for Jarman’s films, all you could see was the blue screen of BLUE.

He has actually contributed many tracks to other films and been working as a musician since he was a teenager. He had a jam session with Aoyagi from Little Creatures which he enjoed a lot. Soon his CDs are to be released. Check out SHWARAMA and DISPALACED LINKS.