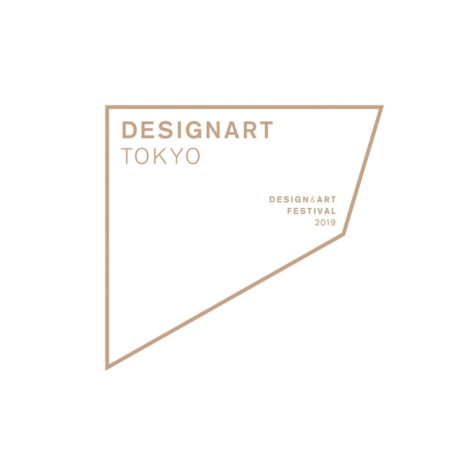 Following last year which had approximately 120,000 visitors, the Art & Design Festival “DESIGNART TOKYO 2019” will be held from October 18th to 27th, 2019. In addition to the Harajuku, Omotesando and Aoyama areas used by the exhibition last year, two areas will be added, Ginza and Shinjuku, which will help scale up the event this year.

DESIGNART is a project which was launched in 2017 with the aim of revitalizing the creative industry from Tokyo. It is an innovative project where art and design (architectural, interior, product, fashion, technology, etc.) are gathered together from all over the world to make various presentations in different places such as shops and galleries in one of the world’s best mixed culture city, Tokyo.

Last year, an exhibition was held to celebrate the 150th anniversary of the establishment of Japan-Swedish diplomatic relations. This year, international contents will be showcased such as featuring Israel and Helsinki, where the creative scenes have attracted attention in recent years.

In addition, as the new initiative from this year, another/new project will also be launched. This project aims to legalize the “1% for Art” movement that supports art in the society as a whole will be implemented in the United States, Europe, and other countries.