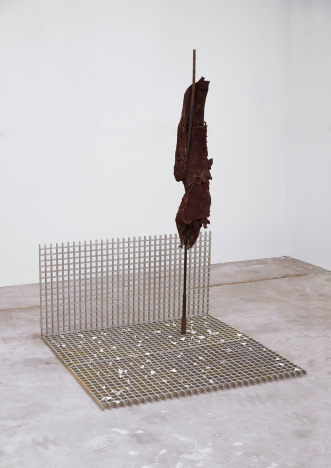 The 2017 Whitney Biennial, the seventy-eighth installment of the longest-running survey of American art, arrives at a time rife with racial tensions, economic inequities, and polarizing politics will be held at Whitney Museum of American Art from March 17 to June 11, 2017.

The Whitney Biennial is the longest running survey of contemporary art in the United States, with a history of exhibiting the most promising and influential artists and provoking lively debate. The 2017 Biennial is initiated by Gertrude Vanderbilt Whitney in 1932. It is the first to be held in the Whitney’s downtown home at 99 Gansevoort Street, and the largest ever in terms of gallery space.

Throughout the exhibition, artists challenge us to consider how these realities affect our senses of self and community. The Biennial features sixty-three individuals and collectives whose work takes a wide variety of forms, from painting and installation to activism and video-game design.