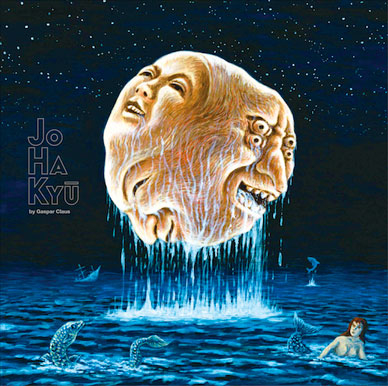 The CD album “Jo Ha Kyū” by the cellist Gaspar Claus based in France, will be released in February 22nd.