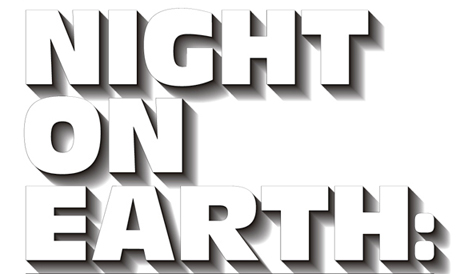 Night On Earth – Connecting Urban Arts Scenes in Berlin, Helsinki and Shanghai is an innovative project which connects together a series of urban arts events in Berlin, Shanghai, Beijing and Helsinki during the spring and summer of 2008.

This series of intertwined events is an international co-production that is based on the current chance and challenge of building networks between these growing and rising cities. Their aim is to generate creative interaction between artists and public both in each of these locations but also in-between the sites. There will be exhibitions of contemporary art combined with club nights where DJs and live acts perform in interaction with VJs and visual artists.