Do you know the word “Metaverse”? It’s new to remember that Facebook has changed its name to Meta, Metaverse (a synthetic word for Meta and Universe, a virtual world on the Internet) is rapidly gaining attention around the world as the next generation of the Internet.

Many things can be experienced within the VR (Virtual Reality) space, including all kinds of online content, video watching, and games, but games that involve physical movement, such as sports, shooting, and dancing, are creating new experiences. In this context, a new genre of VR theater play has begun to emerge. 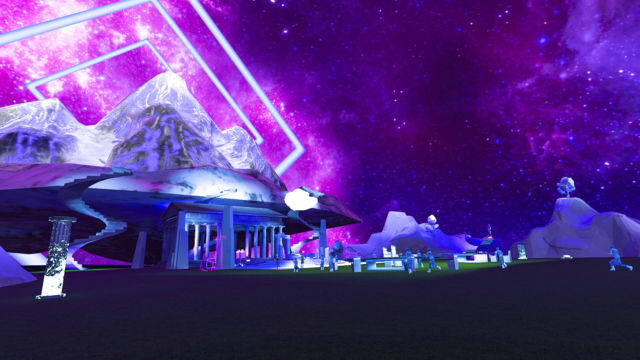 This time we introduce a real-time play by the Double Eye Studios called “Finding Pandora X” performed in the Metaverse, where the audience was in the VR space and live Broadway-caliber actors. You can enter the world and enjoy the performance of the avatar (character) you play, also participate in the play, even fly in the sky, and have interactive VR experiences. 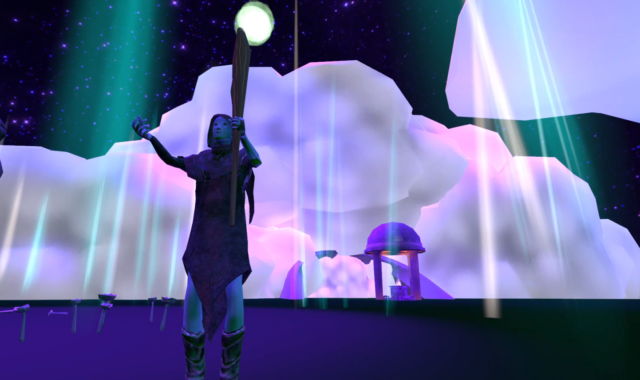 To experience this play, you need to buy a ticket with a specific date and time, just as you would for any other performing arts event. Then, when the performance date and time arrive, you will put on a VR headset and go to the entrance of the performance venue, called the VR chat, where you will be given a brief lecture by the attendant on how to participate in the play, and then you will be asked to change your avatar into a special one (everyone plays a member of the Greek Chorus) prepared to fit the world of the play. Once you are ready, the virtual play begins.