Although Swedish Fashion has a little representation at catwalk shows each season in Paris, London, New York and Milan, the truth is Swedish fashion is sold worldwide very well –appealing to the savvy consumer. Moreover, if we focus just on denim brands, there exits an overwhelming offer in the market, but Swedish brands tend to maintain that balance between design and price that many people like. Swedish fashion denim designer Peter Jansson is aware of it. Educated at Central Saint Martins in London, he just launched BeWider, a mono-product denim brand whose aesthetics are inspired in the post-acid era and 90’s rave. Jansson is a well-known fashion designer and event producer in Scandinavia for his work at Cheap Monday and Weekday achieving recognition internationally as their menswear designer for a decade. 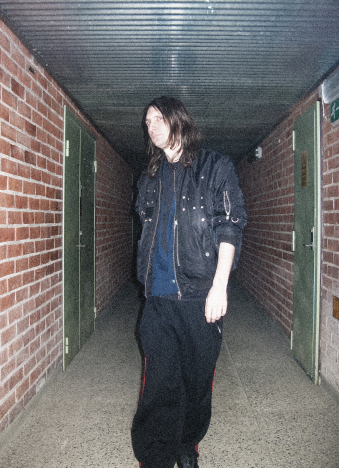 In short, how did the years at Central Saint Martins effect you?

I learned so much these years. It is a school where you need to know the basics from the start. It was a lot of freedom. The teachers really let the students work independently, this approach a believe makes students ready to start your own brand. That’s way I think you see so many fashion brands from students that have attended CSM. There was a lot of competition between students, you really learn how to present your ideas, concepts and of course believe in your design. That’s probably the most important thing for a designer, believe in yourself. Living in London at that time it was pretty exciting for me. This was between 2000 – 2003. London nightlife was quite hectic with all the clubbing, and you also had the amazing art scene. You meet so many talented people every where, and the city have so many different cultural. I would say London is one of the most interesting places in the world to be in. 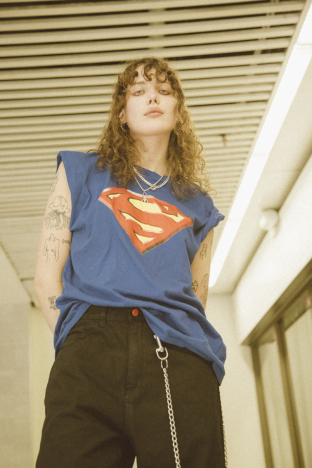 As a matter of fact, I remember talking to Finnish fashion designer Tuomas Laitinen, director of the fashion Design program at Aalto University. He defined Central Saint Martins School as a boot camp. Do you agree?

Yes, it is very intense. Teachers expect you to do a lot of work every week. If you cannot commit it, you are out. 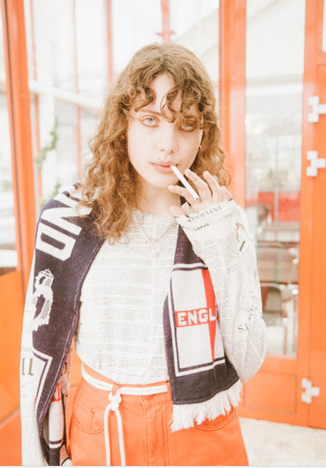 You started out working at Cheap Monday in 2005. How this opportunity evolved in the first place?

I started out freelancing as a designer and I also made art installations for them to be used in their communication. They had this brand under the same company called Weekend – which I started for them – That was a really progressive street fashion brand, sold in stores like Kokon To Zai in London. Then in 2008 I became the fashion menswear designer for Cheap Monday, which at that point was really successful worldwide. For me that was a very interesting time, lots of opportunities, designing and traveling, meeting people all over the world who were connected to the Cheap Monday network.