Conceived in the first place to house the Musée National d’Art Moderne in 1937 in Paris, Palais de Tokyo is an space dedicated to modern and contemporary art becoming the largest center of contemporary art in Europe, following its entire rehabilitation in 2012. It became the best Paris springboard for up-and-coming artists and organically evolved into a referent in the international art scene. 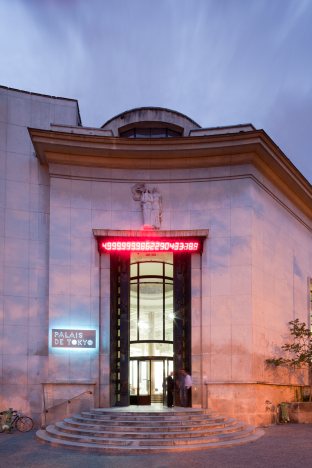 Nicolas Bourriaud, well known for his publications “Relational Aesthetics” (1998) and Jérome Sans co-directed Palais de Tokyo between 2002 – 2006. In fact, Bourriaud was the founder of the contemporary art magazine “Documents sur l’art”. Curator and contemporary art critic Marc-Olivier Wahler successor of Bourriaud assumed the role in 2006. Many talented artist has found in this emblematic institution a unique opportunity to develop their careers and it is one of those places in Paris in the art scene spotlight both nationally and internationally. 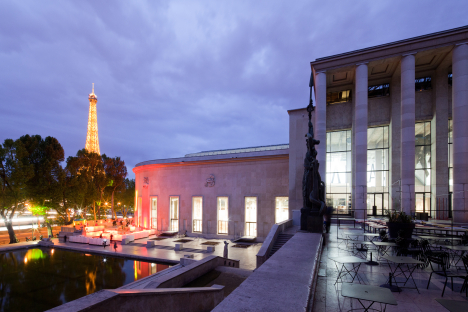 Located at avenue du Président-Wilson, between the entrance to the Pont de l’Alma tunnel, where the tragic accident of Lady Diana took place, (Alma – Marceau metro station) and the Trocadéro. During all these years the space has hosted a number of artistic institutions in France such as the Centre National de la Photographie, Palais de Cinema, and more recently events for Paris Fashion Week, among many others. 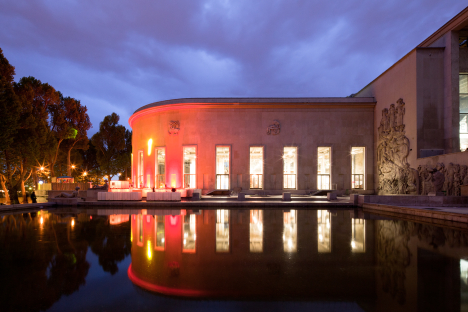 Nevertheless, Palais de Tokyo is not a museum per se, there is no permanent collection, but a space and an institution which produces modern and contemporary art exhibitions for both French and international artists. In 2001 the institution established Le Pavilion Neuflize OBC, an experimental space and research lab with resident artists and curators run by French photographer and film-maker Ange Leccia. You can apply to become artist resident for an eight-month period from November to June.