“They are our clients not patients. We are working for them.” 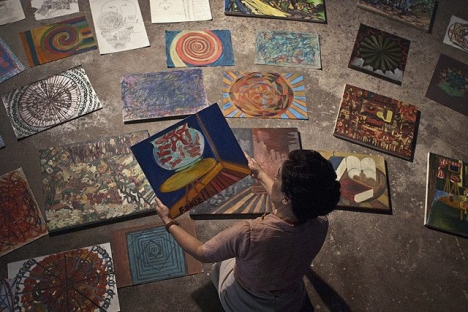 “Nise – The Heart Of Madness” is a fiction film based on the story of Brazilian Dr. Nise da Silveira, devoted her life to psychiatry and was never in agreement with the aggressive forms of treatment with Art Therapy, the empathy words “Self-healing power exists not only of body but also of mind” quoted by psychiatrist Carl Jung. 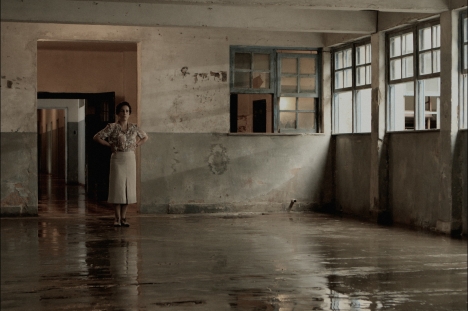 Rio de Janeiro, 1940s. Dr. Nise was back at work in a psychiatric hospital on the outskirts of Rio de Janeiro and refused to employ the violent electroshock in the treatment of schizophrenics. Ridiculed by doctors, forced to take the abandoned Sector for Occupational Therapy, she would start a revolution through paints and love… 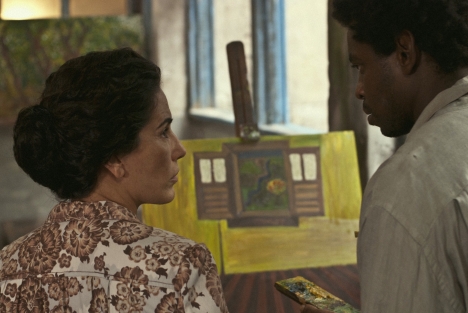 A very famous actress in Brazil, Gloria Pires, played in Nise. Director Roberto Berliner put his 13 years efforts to produce the film. The building of the hospital and the artworks appeared in the film are genuineand. The acting of the actor who acted as patient is also wonderful. 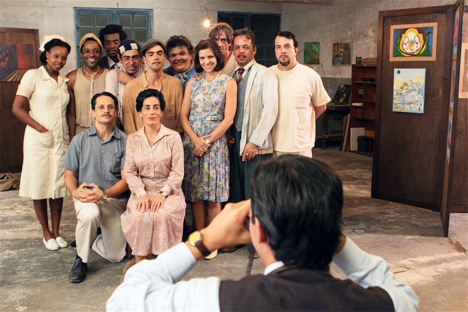 Before Jean Dubuffet invented Art Brut, Nise is trying to Art Therapy with belief and foresight. We are moved by artistic expressions that make the unconsciousness come to the surface become visible. Art has always been a history that overturns “common sense” with the times. Is not we too caught in “common sense”? Can you not be afraid of the ”unconscious”?

Movie throws us questions of art, human nature, life, and human beings. Antonin Artaud (French poet)’s speech in Nise says “There are 10 thousand ways to do something with your life…” leave (me) impression. Human has unlimited possibilities and imagination.