Founded by Shunichiro Morita, the “Art Fair Asia” executive committee chairperson, Gallery MORYTA (Fukuoka) exhibited several works of Chiaki Horikoshi, the winner of Spanish Cultural Achievement Award in 2014 in contribution to his longstanding achievement. Although he has passed away in Madrid last October, in the room we can see the original painting of cover picture of ANA group inflight magazine which is seen and familiar to many people. 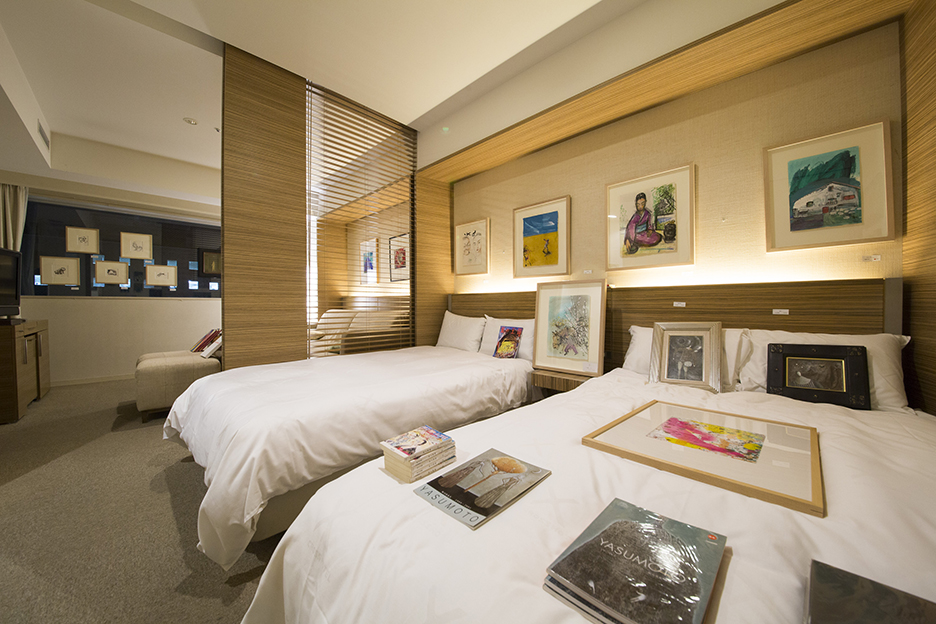 Ryosuke Yasumoto, known as the beauty of “Yasumoto Gray”, exhibits his new works created by patched cloths. And it also exhibits paintings by Asao Kawahara and abstract paintings by young artists such as Aki Mitsugi. Artists from Fukuoka, Kyushu is firstly introduced in this year.

Galleries in Art Fair Sapporo are not only from cities of Japan but also East Asia. This year, galleries come from Seoul (South Korea) and Shanghai (China). 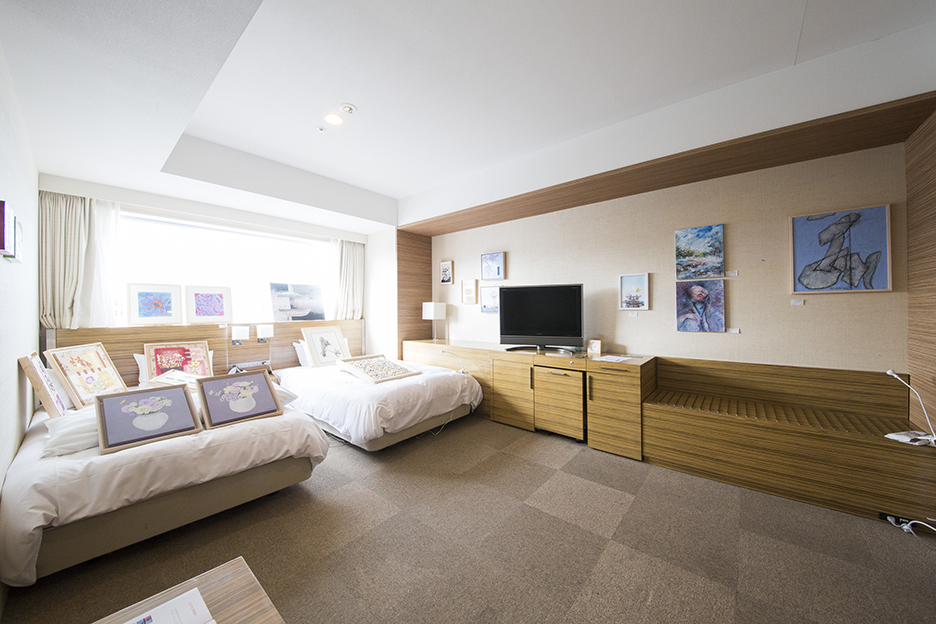 LeeSeoul Gallery (South Korea) introduce fine artists from South Korea, exhibits a landscape painting by Eom-Yeoung-il hanging on the wall above the sofa. It was nostalgic for someone who visited villages in Japan, then depicted the countryside scenery. It expressed the scene where someone wanted to visit by a simple brush The flowers painted with watercolor pencils by Han-Jung-ai were described by the overlapping petals showing the powerfulness and vitality. 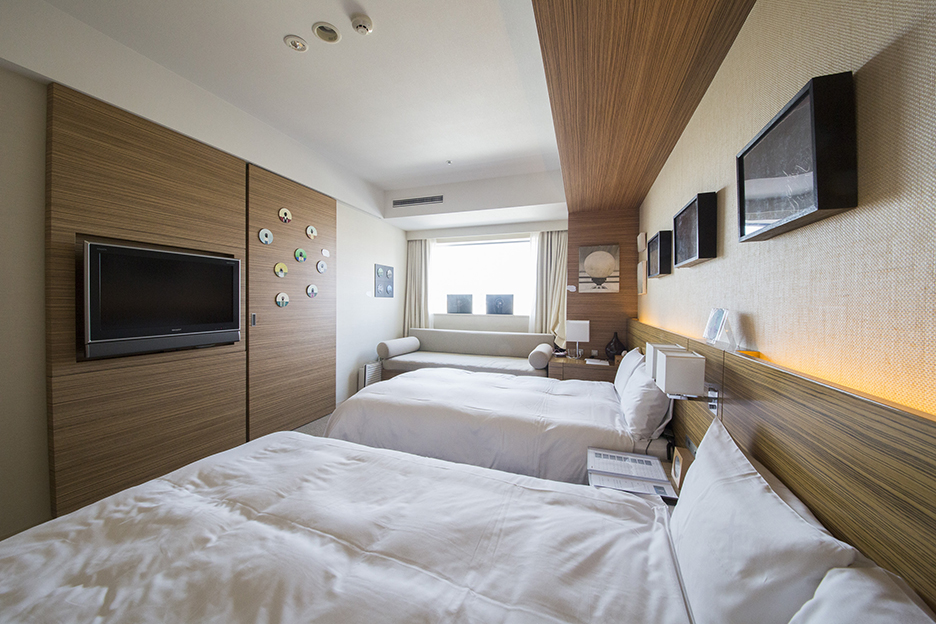 Established by Kenta Torimoto, Office 339 (Shanghai) is an art management company based in Shanghai. They exhibits b/w new art works by Song Xi and there is a space called “Preference Price Project”. You are able to purchase these artworks according to your preferred price by answering the “reason” of choice and your price set in this project.