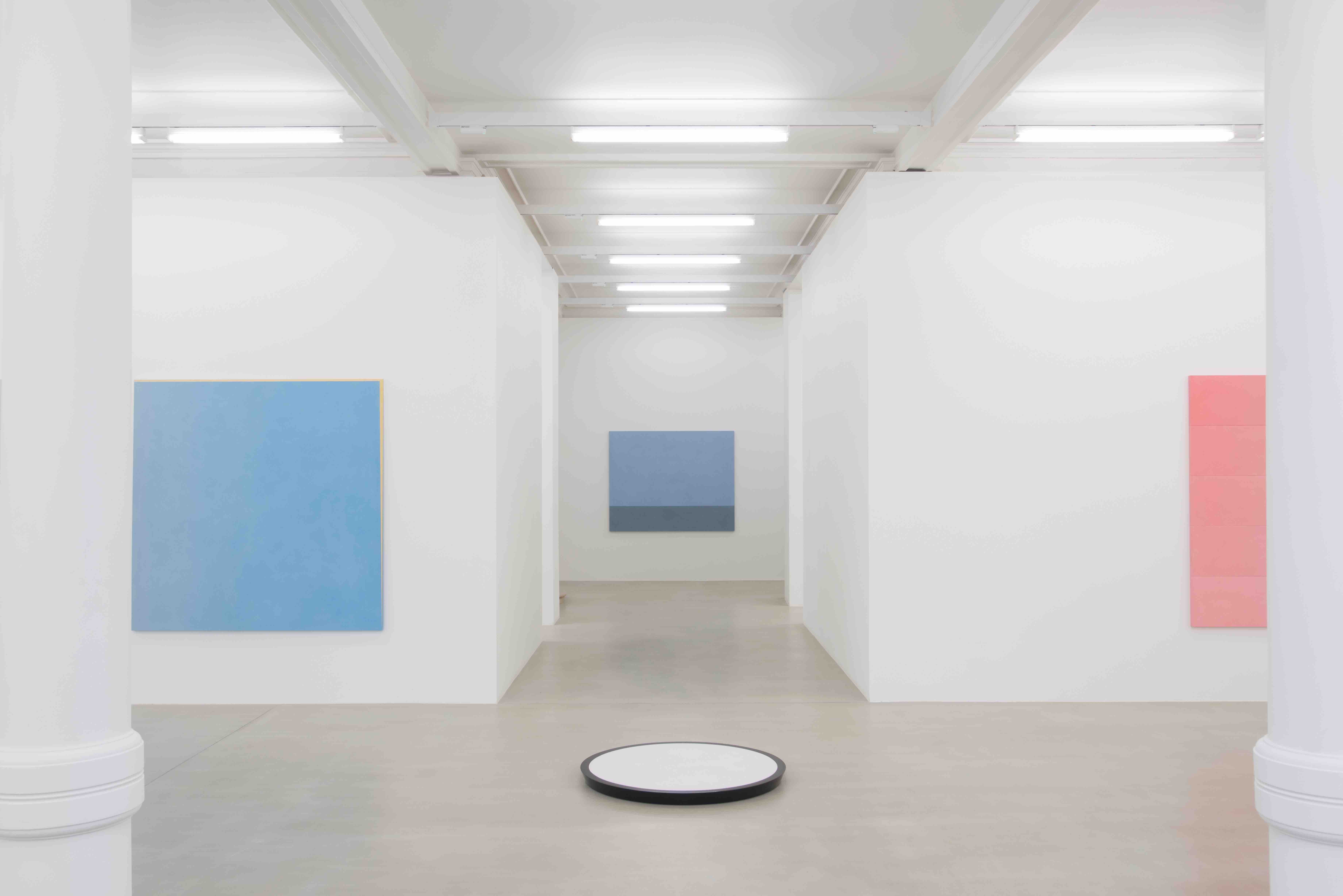 There are white cubes, and then there are white cubes. Marian Goodman Gallery’s London outpost inhabits a Grade II-listed, former Victorian textile factory in Soho, London. Converted by architect David Adjaye, the gallery is a blend of the new additions of concrete floors and vaulted skylights, and of the gallery’s historic gentility – the façade has been restored to its original sandstone, the building’s internal columns remain, and fan windows polished. 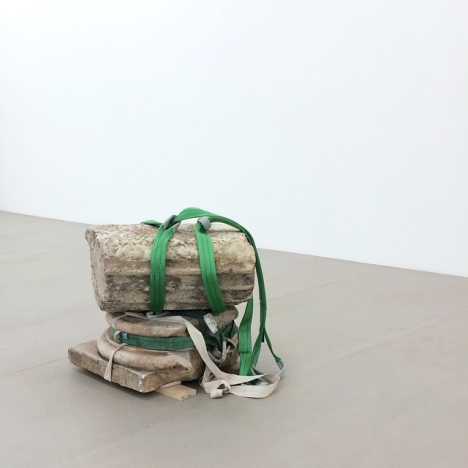 The gallery is evocative of its humble showrunner. Goodman has built out a fitting showroom for the highly revered artists she nurtures. Gerhard Richter (whose meteoric rise was directed by Goodman, herself), Gabriel Orozco, John Baldessari and Jeff Wall are a few of the names on the gallery’s books. Goodman ensures the artwork outshines its own weight in gold. 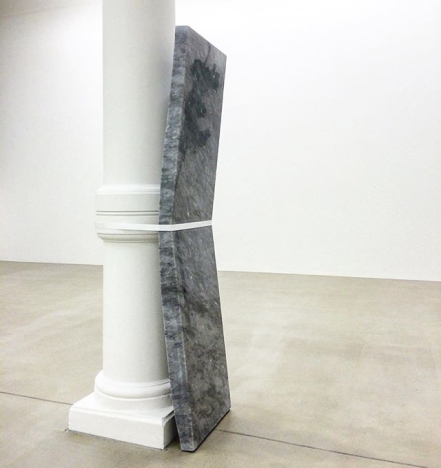 The exhibition program at Marian Goodman Gallery London brings eye candy and audacity alike to its white walls. Whether it’s Italian artist Ettore Spaletti with his colourful planes and plinths, or South African artist William Kentridge playing out his country’s concerns in a danse macabre-style film installation. Goodman’s contacts list is an index of 20th-century greats – look out for Steve McQueen, Joseph Beuys and Anselm Kiefer in upcoming exhibitions on the London program.

And, if you need some post-art reflection, the benches of flower-strewn Golden Square, just two doors down, will do nicely.