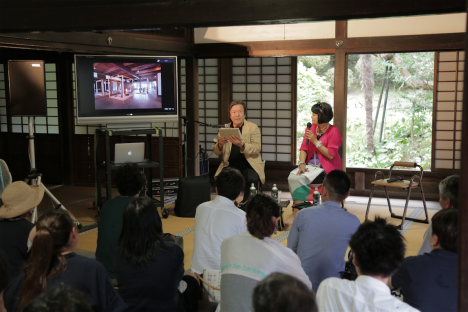 At an ancient temple, Oka temple, founded in Asuka at the same era, product designer Toshiyuki Kita who has been merging Japanese traditional craft with Italian creativity for 50 years and making new trend in the design world told about the power of design. Character of local area has important impact to the world.

When Japan was in the middle of the rapid growth in 1970s, many traditional crafts were not popular anymore. Handcrafts didn’t have energy to compete with new things. Masters of Japanese traditional paper had to think about closing their business. Kita went to Italy alone and started his career in the field of furniture at that time. He designed lump shade made with Japanese paper and it became such a popular product that it turned to be one of the design rights in Europe. When masters in every region were thinking as “it’s over”, Italian furniture manufacture ordered the lump shades in bulk and thus many Japanese paper districts revived. 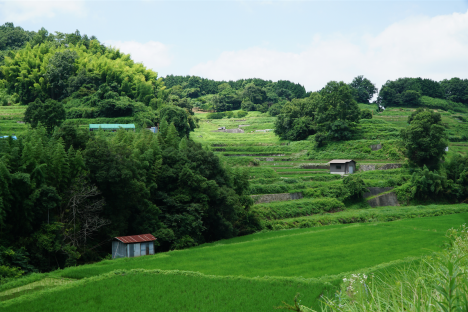 Beauty of material led from handmade and unchangeable quality brought from material and techniques of Mother Nature for more than 100 years are essential for the product. Business between Japanese paper district and Italy keeps going now.

Kita’s design has manufacturing for modern life that is feature of Italian traditional industry and also manufacturing of beauty and strength harmonized with nature for many years that is feature of Japanese traditional crafts. He has been creating universal, beautiful and functional products in the world by using both Italy and Japan’s good points. 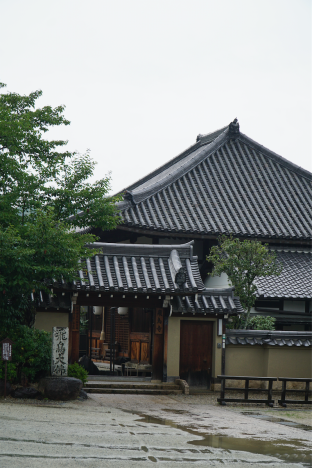 Italy has a lot of regions where people focus on each local taste. Whole of Europe and world are the market for them. If the air is clean uncured ham becomes its local feature and if the area has good forest mushroom and truffle are the tastes. Same as design in Italian traditional industry. People try reaching to the top of design. This is why Kita who is a designer from Far East Japan can even make success and people invite him there. Japan tries special “regional revitalization” but it’s not special at all in Italy.

However there have been some people who want to create region by design lately in Japan too. As Shinoyama city in Hyogo where renovating old houses using design attracts foreign tourists, design helps to tell how precious it is to the next generation. People started finding that the tradition is treasure in the future.