Keiko Orikasa is a candle artist. She does varied activities like providing candles to events and lives and contributing articles to the magazines. Candle series “Season Issue”, which expresses four seasons in Hokkaido and had been exhibited at the Museum Store since last winter was very popular. Her attitude to the candle is more unique than our image of general candle artist. She had such a busy time like having a solo exhibition called “Aspect” at the Clerk gallery + SHIFT in February, showing her work at “Ice Hills Hotel in Tobetsu 2016”, and having workshops every weekends. We approach her powerful personality that launches attractive and sensitive artworks to the world. 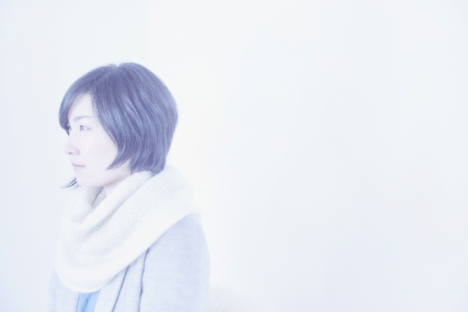 Firstly could you introduce yourself?

I’m a candle artist and living in Sapporo city.

Could you tell us why you started making candles?

I tried to make the first one for my friend’s birthday, but it didn’t go well. Since I didn’t understand why I couldn’t make it as expected and then found myself starting to keep making candles. The more I made candles the more I felt interested in the material, as “Vanishing is beautiful…”. I didn’t like particularly candle. I was scared of fire, too. 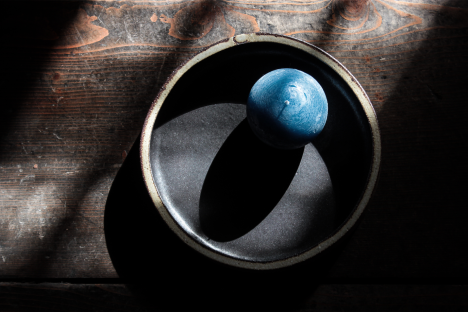 I used to think to preserve beautiful things as it was honorable. However, I started feeling impatient and evanescence for the candles, which will change shape of its existing beauty and disappear with light in the end, the phenomenon of ‘brightening for “vanishement”’, too.

The way of disappearing or melting is different depends on the environment like air conditioner is on or off. Coloring and gradation cannot be controlled in the production process. I don’t wan to leave those factors by chance but I want to make “controlled substance” as conductor and composer Boulez said. I rather feel beautifulness for vague things rather than clear black and white things. Actually my character is opposite though… 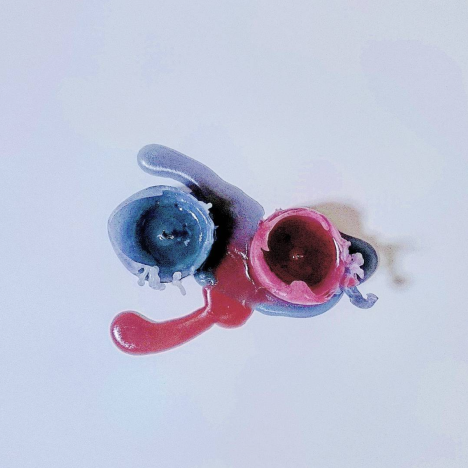 From when have you had sense and thought for Japanese distinctive “beauty” like nuance and evanescence?

When I made one for the first time in 2011, I obscurely thought it, but since 2013 I have started to have more clearly feeling.