It is the new must-see place in Paris.

After getting off at Les Sablons, an underground station on Line 1, walking for about 10 minutes following the map, you arrive at Bois de Boulogne, a big green luscious park – a place that gives you an instant feeling of being in out of Paris. Heading towards the north part of the park, past the Jardin d’Acclimatation, you will suddenly discover a building shaped like a giant ship. That is the Fondation Louis Vuitton. 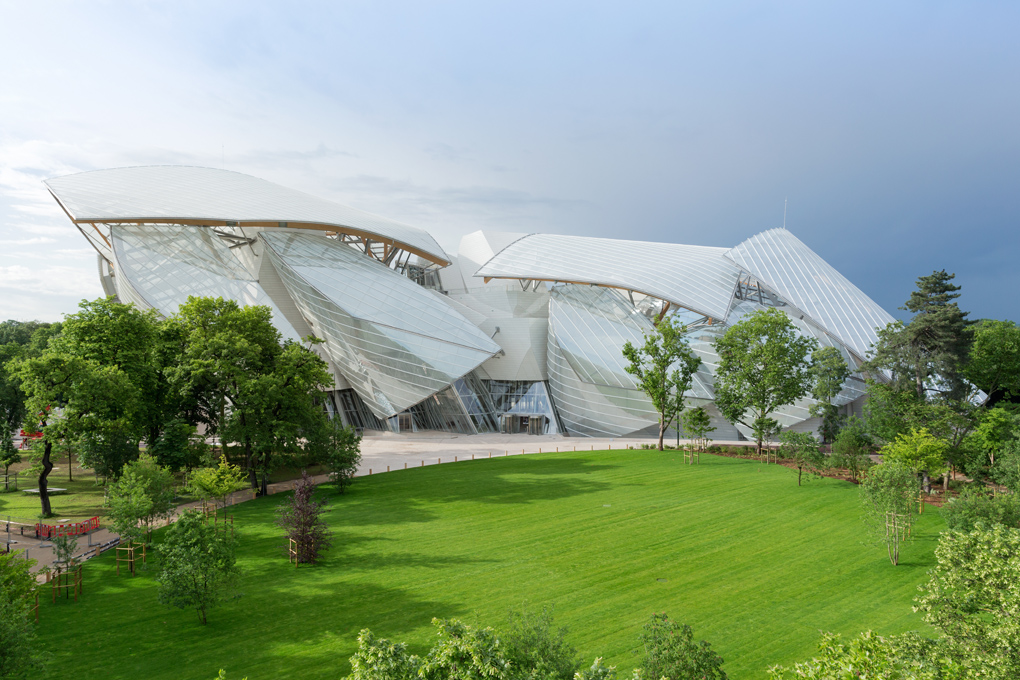 The building plan was announced in 2006, and it was scheduled to be opened in 2010, however, after many delays, it was finally opened to the public in the fall of 2014. Architect Frank Gehry designed this enormous building inspired by the 19th century greenhouse architecture – Gehry’s design for this project is a work of art by itself. 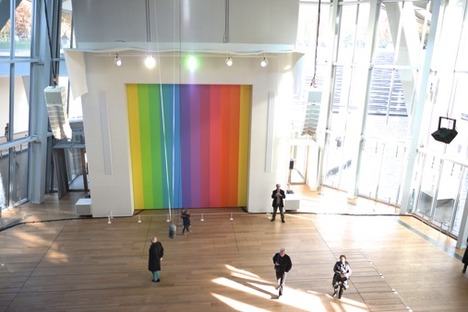 The museum layout spreads itself like a maze, as room after room follow the organic shape of the building. Visitors walk through the exhibition while sometimes getting lost and eventually finding their way. The getting lost part of the process only adds to the viewers’ experience in appreciating the art on display. In addition, small details such as typography and lighting have also been carefully chosen, showing a level of sophistication that can only be attributed to LVMH, a leading worldwide brand in haute couture. 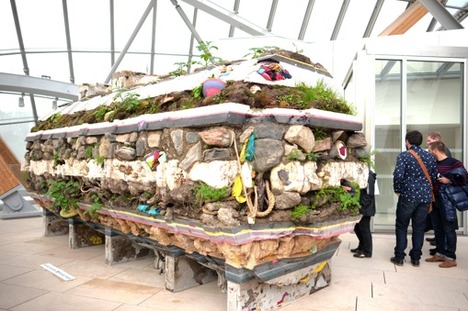 There are three main parts in this museum: the private collection of Mr.Bernard Arnault, the CEO of LVMH group, original works made specially for this location and the temporary exhibitions and concerts. 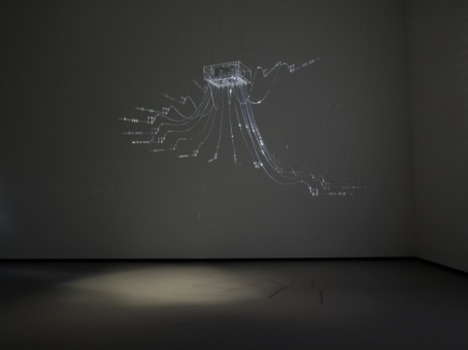