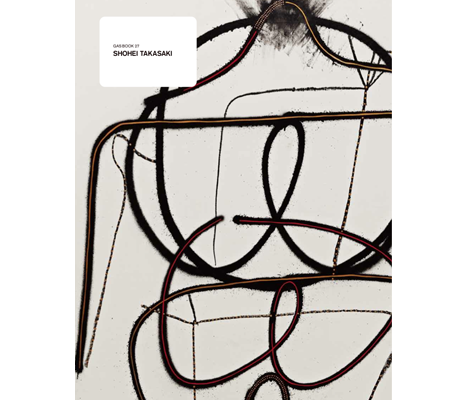 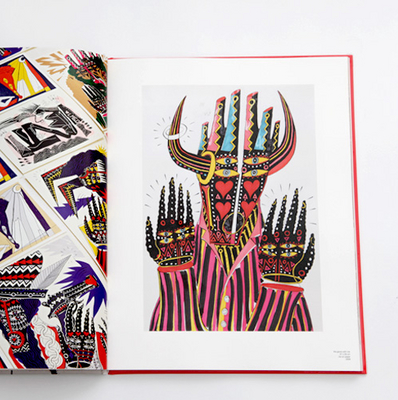 GASBOOK has published from 1996. The latest book, GASBOOK 27 SHOHEI TAKASAKI contains from the artist’s past works to latest ones which showed his exhibition in February. His styles are “moving lines and dots” and “his original color sensation”. In Addition, the works express the changing of the objects, develop (deepening) of the expressions.