The exhibition “Micro Garden” is held in Hangzhou, China, to commemorate the 40th anniversary of the normalization of diplomatic relations between China and Japan. Although Japan is planning some events and projects enthusiastically for this anniversary, China is just observing it quietly. Most events are organized by Japan and China participates in. However, this “Micro Garden” was organized by the art center in Hangzhou, China.

Hangzhou is located next to Shanghai and is a sightseeing spot with a great view and a beautiful lake which was made into a world natural heritage. It is also a historical city where the Sung ruins were excavated. Hangzhou used to be a concession territory that was occupied by great powers and you could still find some European style buildings from the concession period. There are many architectures from the period of the government of the Republic of China too. Hangzhou has one of the three famous art schools in China and produces many artists. 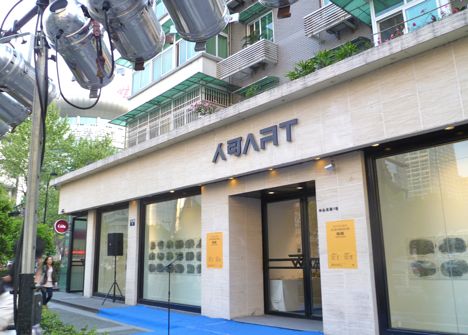 “Micro Garden” was held at the Renk Arts Center which is located on the Zhongshan Road in the residential area with the riches of nature. It has a 600㎡ space with a show window along the road. During the exhibition preparation, lots of pedestrians stopped to see the window display. 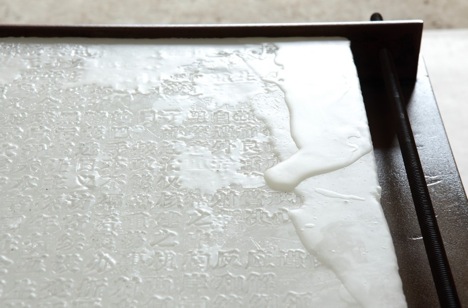 The curator Liang Qing talked about the meaning of the exhibition title “Micro Garden”. “Let’s compare a country to a garden. You might understand about the country as you enter the garden. Each person also has an individual garden. At this exhibition, we will trace the gardens of the participated artists. 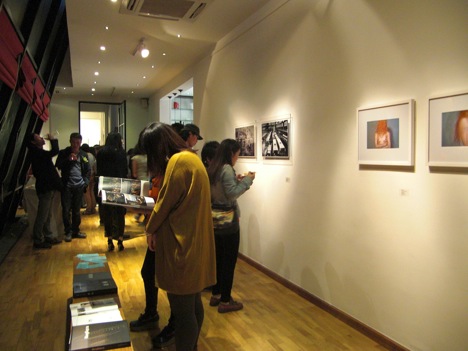 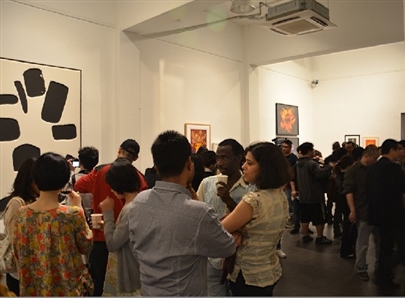 The opening reception was exceptional as an art exhibition in a gallery. The space was filled with a hundreds of people. There were speeches from the artists and curators, also the congratulatory speech from a proxy of the Consulate General of Japan in Shanghai. Lots of passerby stopped to see the reception. 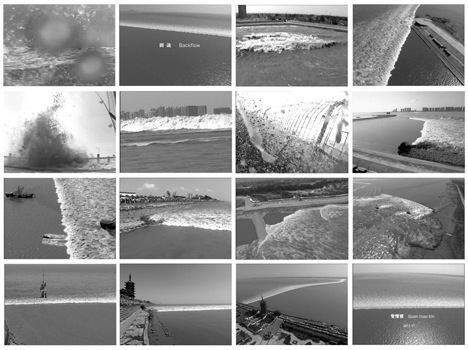 Guan Huabin’s video work “Backward Flow” depicts a phenomenon of a backward flow of the tide to express our general society. As we advance continuously in politics, economics and culture, our desire of going forward makes us forget the way back to our starting point. Guan Huabin made this work to give us a hint to remember our way home. 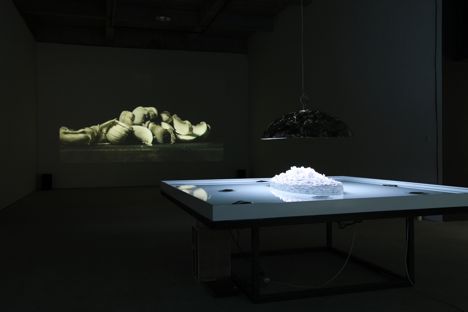 In Zheng Duanxiang’s video work, to the accompaniment of the pop music, someone cut vegetables rhythmically, made dumplings, cleaned fishes and fried the ingredients and harden them at the end. This harden object is placed in the middle of the installation along with the ink rubbed copies of the object. 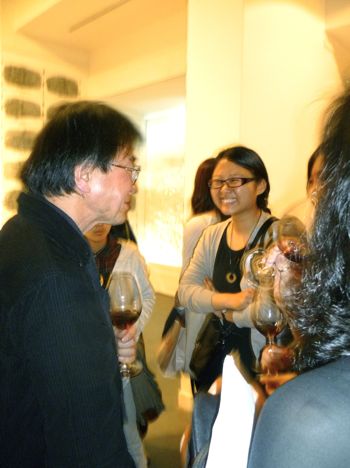 Masao Okabe was asking about his works from students in Hangzhou.

Masao Okabe displayed 250 frottages from the platform in Hiroshima where the military plants used to be located. With traces of the atomic bomb explosion, his work shows the involvement of Hiroshima in the war and the damage caused by the involvement. Mr. Okabe was persecuted with questions at the opening reception. The next day, he held the frottage workshop with the exhibition staff by visiting the historical architectures in Hangzhou and making frottages of relics from the past. 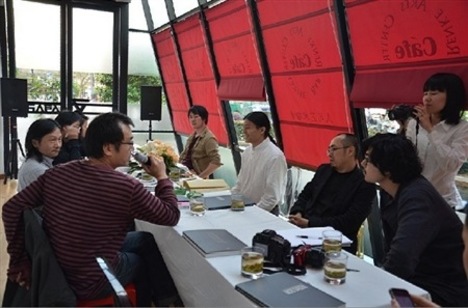 There was also the artist talk next day. The participated artists and philosophers discussed about the present and future of contemporary art in China and Japan, also about the social problems. Japanese artists brought the topic about “war” which is an unavoidable subject in both China and Japan. On the contrary, Chinese artists stated the history of China as not only being invaded but also invaded. 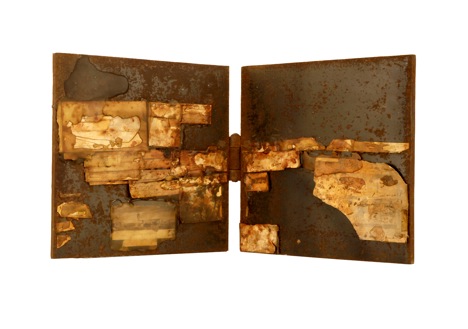 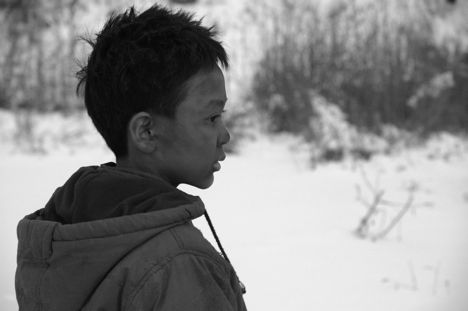 There is still a deep gulf between China and Japan, and it is very difficult to fix. However, Chinese granted positively when Japanese rescue team arrived for the 2008 Sichuan Earthquake. On the other hand, Japanese would not forget the words of encouragement from China for the 2011 Tohoku Earthquake and Tsunami. Although there are still problems between both countries, we started to notice that their pains are also our pains. I believed that we could have individual connections beyond our countries.