In Jimena Passadore desktop, there’s a note that says: “I always search, and that’s what matters”.

I found Jimena surfing the web. I can’t remember exactly what I was looking for, but when I found her, I found a basket full of beautiful things that she makes.

In all areas of her work, she makes a change. Nothing stays the same after she leaves her mark. She’s a visual artist, a designer, a teacher and an editor.
I am completely amazed by the collection of artist’s books she creates and publishes through her editorial called Flanbé. They are an actual piece of art, each one of them. 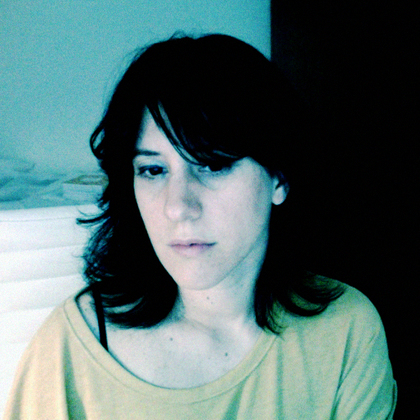 How was the beginning of your career?

I studied Graphic Design, and worked in that area for some time. In 2006 I obtained a scholarship in Germany through the DAAD, The German Academic Exchange Service. I traveled around Leipzig, Hamburg and Berlin for almost 2 years.
When I came back I created Statostado, my own Design and Animation “Boutique”, with my partner José. 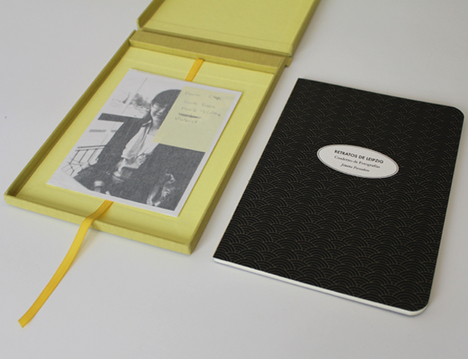 Well, Flanbé is an independent editorial project. It is a mean to promote the work of young and emerging artists.
I believe the actual artistic circuit is very complicated, so it’s good to create alternative ways to get to know these artists that live around us.
I began with myself as a photographer: I made a book and applied to Felifa Contest (Photo Book Fair) and it won one of the mentions, so it was published. People loved it and I realized it could be easily reproduced and sold, so I printed more and they were sold out.
I then decided to make a collection, first with my German portraits and then with “Rafaela Facades”.
After that, came Pascal Haas with his drawings, and then they came Irene Berzero, Lena Szankay, and Laura Varsky. Laura’s book was the first Flanbé logbook; it shows the creative process, the objects, texts and references that inspire her to be who she is.
Our last book is the compilation of the works of Argentine artist Florencia Reina. 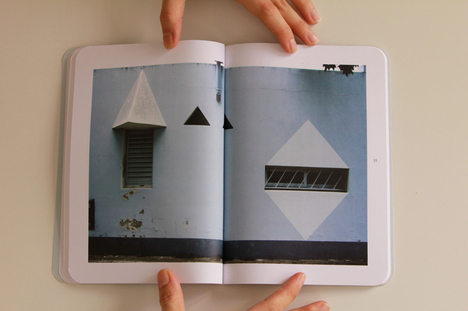 Tell me about your academic life.

I teach “Morphology” class in the University of Buenos Aires, at the Wainhaus lecture. We’ve published two notebooks with a compilation of the student’s works, in the Flanbé Academic Collection: T´Ang Gramatics and Assemblages. The first one is related to Chinese Game Tangram. 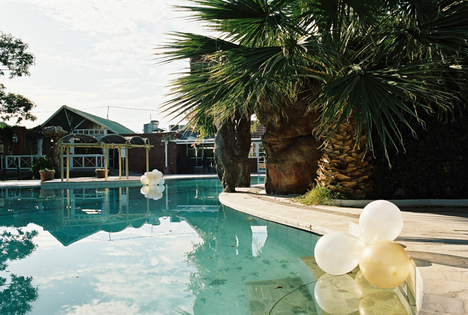 Well, Buenos Aires Government selected Flanbé for Patronage Regime, so we’re able to publish more books (we’re already working in some of them).
We’re also having this Exhibition of 4 artists: Haas , Maupilé, Lindemann and Passadore in Kubasta Gallery in Hamburg, Germany and I’m include in that show with my pictures and drawings. 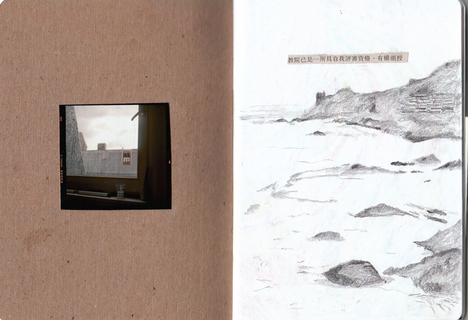 Why is Flanbé important to you?

What I’m interested in is the active participation of the authors in the project. The goal is to create a network where the artists can promote their own work, and the work of the others as well.
It’s great the way everybody has collaborated in different ways with Flanbé, for example Pascal Haas, which is an author, designer and artist, is also right now our representative in Europe, and he developed some improvements in the design of the collection as well.
Laura Varsky promotes us and participates with her patterns for the covers, and other authors, such as Irene Berzero, Lena Szankay and Tomás Cochello, also get their own funds and subsidies.
I like the fact that this project is self-managed and it strongly involves the authors themselves. For me, it’s refreshing to abandon the idea of powerful editor who has to do all the work. It’s more relaxing because everyone has more freedom, even in the curatorial process of each book.

I leave her place with some of the beautiful books, wanting to be a part of this project myself and filled with new energy.
In my head, a phrase sounds louder as I cross every street: “I always search, and that’s what matters”.