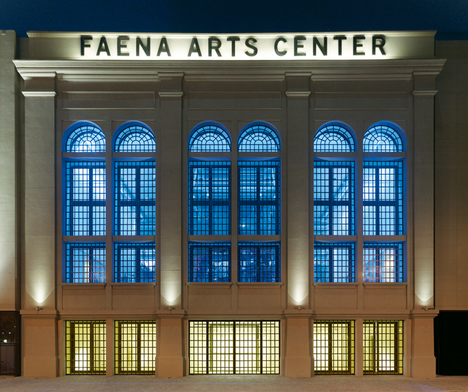 In September 2011 one of the most ambitious art projects in Argentina was opened to the public: the Faena Art Center. This 4,000-square-metre building and 14-million-dollar investment, was built as a place destined to promote the exchange of disciplinary expressions and to explore all possible combinations of art, technology and design. The project is based on idea-exchanges, experimentation and cultural investigation.

The former engine room of the emblematic building Los Molinos (The Windmills) was the spot chosen by the Faena Group to install their art center, with which they have been able to consolidate the Art District concept. The Art District, according to its creators, is defined as a work of art in constant evolution, which responds to and foresees the spiritual and material needs of future inhabitants. 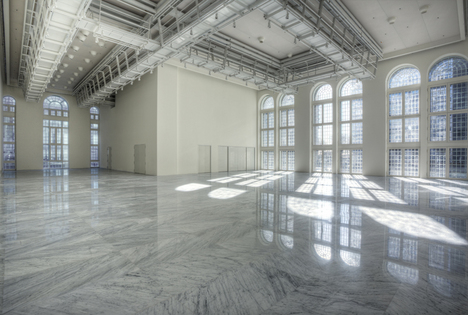 t comprises five parts: Faena Hotel + Universe, La Porteña 1 & 2, Los Molinos Building and El Aleph (Blocks of flats). The idea is to attain a new urban experience capable of stimulating and positively influencing people’s quality of life, showing respect for the past while building for the future. 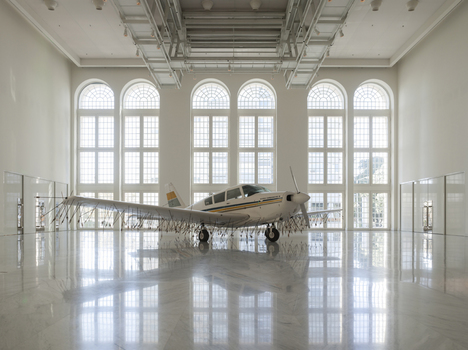 The first opening had as a star Brazilian artist Ernesto Neto, and as curator the prestigious Jessica Morgan, Contemporary Art curator at London’s Tate Modern. The Faena Arts Center and Los Molinos Building, with an arcade that hosts two impressive murals by Pablo Siquier, have become milestones of the harbour architecture of the late 19th century.

The design of the center schedule is in the hands of Ximena Caminos, and will have an avant-garde event calendar involving national and international artists. Through cultural programmes, homes and experiences for a wide variety of expressions, the public will be able to witness all the stages of the creative process.

The impressive glazed building and the magnitude of the works exhibited provide spectators with incomparable visual stimuli. The Faena Art Center is the new ‘must do’ place, both for locals and for foreign visitors.