There is always the“first love“ complex in everyone’s heart,which hopefully can be made for everyone, especially for him or her whom we would never forget. ” First love is just like a pack of ice kacang, melting instantly with bitter sweetness which lingers in our hearts. ” This is a word on the movie poster, also is the final monologue of the leading actor. First love theme is always popular in movies, but Ice Kacang, first- time director Ah-Niu’s debut was successful in its own way. 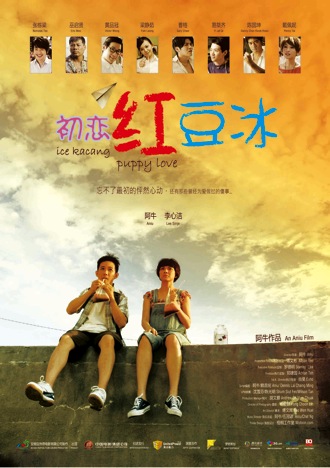 Jayzhou’s “secret”（2007), Leehom Wong’s “Love in Disguise” (2010) and Ah-Niu’s Ice Kacang (2010) , all these movies are about first love, and they are all debuts made by successful singers. As we can see, first love, for many people is something can be memorized all the time. Ice Kacang Puppy Love will be on the big screen on 9th september. 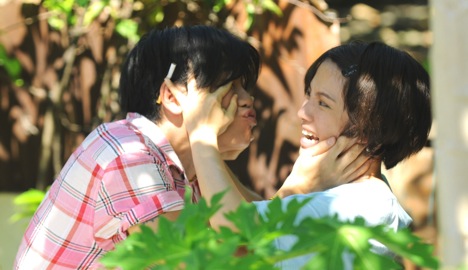 How did you come up with this idea (making movie)? Did you find any difficulties when creating your music?

A long time ago, I really wanted to make a movie before I became a singer. Actually I didn’t want to be a singer. At the first beginning, I went to the competition for prize, after won, later on, movie was out. I think making movie can be a platform for me to make better music. 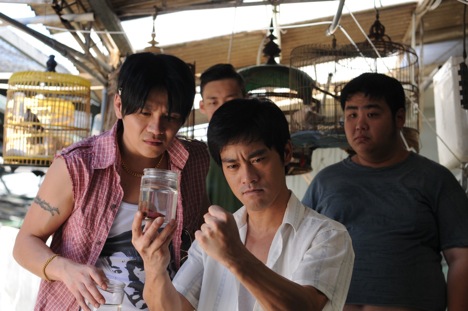 Why did you choose first love theme as your first movie?

I want to film about my memories, stories in town, regrets of love, something about beauty, I am not comfortable with horror movies and kongfu movies. I have more faith in romantic movies. As “goodbye scene” in the movie is about the memory of my first love- my girlfriend picked me up after school. 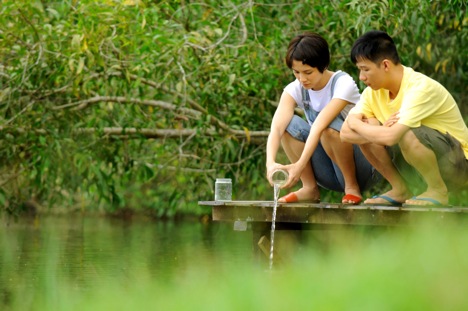 Ice Kacang is your debut, are you happy with the result?

I would say pretty surprising for me. I learned a lot of unexpected things from my team, despite many imperfections. 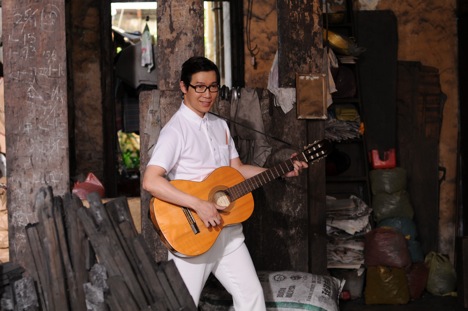 Leehom wong also directs, writes and acts like you, is this a trend in the entertainment industry?

It’s just a coincidence. I wrote this script about seven years ago. I didn’t follow others. It’s just the idea in my head ages ago. 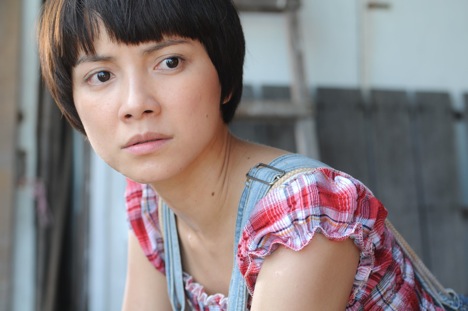 Audience think the theme song “Pure Love” is a very touching song, are you going to make a OST?

Yeah, about the end of September, the album will be released.。 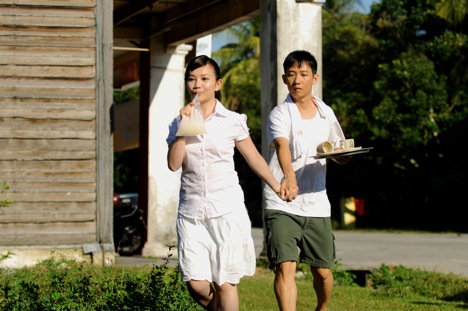 I thought you will meet each other when you grow up. but the ending is a bit sad.

Sometimes if everyone knows the ending there would be no fun and no surprise.

I didn’t want them to be together from the very beginning when I started to write the script, it must be a sad ending.