Opened in October 2009, gm ten is an office, gallery and shop space for gm projects that consist of 7 members who work on various projects in various environments of different professions. 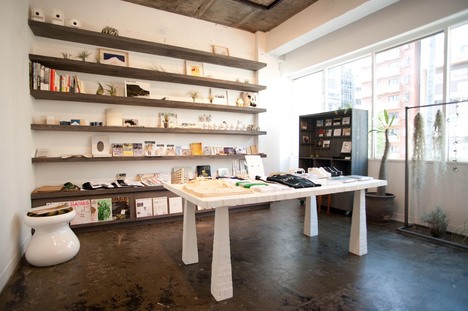 Gm projects was formerly known as graf media gm and had been actively working out of Osaka from 2001 to May 2009. Gm ten is their new space located in Azabu-juban Tokyo. Focusing mainly on art, music and something related to expressions, gm ten will offer exhibitions, live events and workshops as well as sell selected items that will connect the relationship between people. 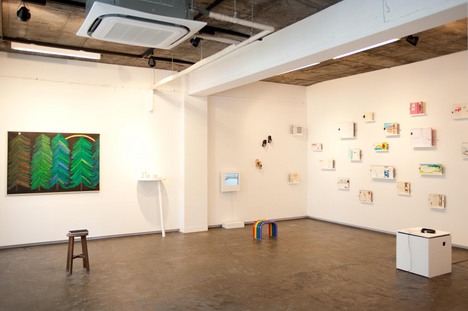 AKICHI RECORDS, a music label, is one of the projects which gm projects has launched as well as organizing an irregular mini live event called REVERBERATION ROOM. In the event, not only do they invite various creators from the different professions to give live performances, but they also offer time and space to enjoy interacting with artists at exhibitions and shows. 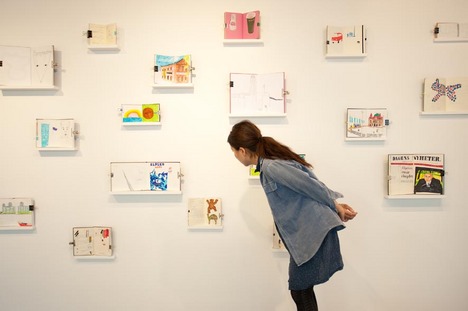 In the shop space, they feature their original artists’ goods as well as goods made by a Swedish creative unit called Andreas and Fredrika, a sculptor named Atsuhiko Misawa and many more. They will feature new collaborations in the future.

Exhibitions and events are held irregularly. It’s recommend to check their schedule before your visit.