Vlieger & Vandam comprise Carolien and Hein (respectively), a Dutch husband-and-wife team who’s happy union was the result of a friend’s casual match-making exploits. This cupidinous friend may well be eligible for a hefty finders’ fee, considering the astronomical success of her little project both romantically (they married last year), and creatively. They now produce 2 collections a year, their products sell in over 50 boutiques around the world, and their much-loved Guardian Angel bag was added to MoMA‘s permanent collection in 2006. 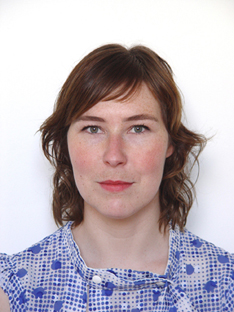 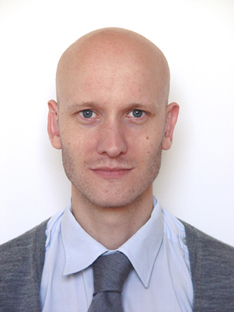 Neither of them studied fashion, and perhaps that is why they have managed to corner a niche for high design, quality bags which combine irresistable tongue-in-cheek statements with practical usability and an across-the-board appeal.

I had the pleasure of meeting with them at their Rotterdam home / workshop, for some tea and biscuits, and a little chat.

We started with the inspiration for their Guardian Angel series as they explained (possibly not for the first time) how on moving to Rotterdam in 2002, they noticed the local media’s focus on the threat of violence in the streets, villainising the city’s immigrant communities. Says Carolien, “the bags were more a reaction to the media angle than to anything we experienced ourselves. We thought it was kind of over-reacted, a way to make people feel unsafe… We never expected to go on with the Guardian Angel bags for so long!” 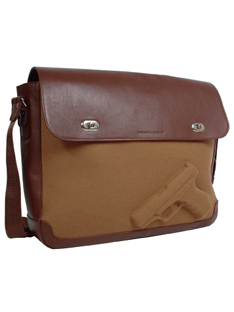 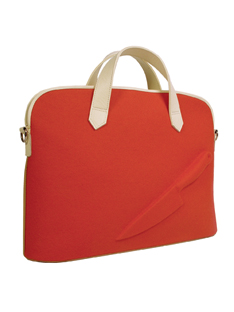 Indeed, the bags which feature embossed guns and knives in wool felt, were an instant hit and propelled the couple into the fashion stratosphere. Since then, says Hein “We change the shape of the bag a little bit and we change the colours every season”. But Guardian Angel-fatigue is setting in for the pair. “We’re kind of fed up with the gun and the knife”, continues Carolien, “because we wanna go on and make other things… right now, finally, with the new collection, Camee, different clients are showing enthusiasm for our new stuff at last”. 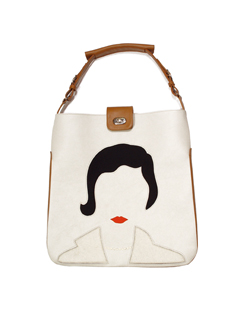 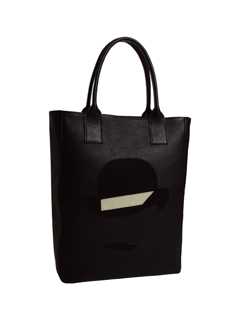 The Camee series, debuted in January 2008 at the revered Premiere Classe fair in Paris, features minimal bust portraits in stark felt wool colours laid into the leather bags. Inspired by the portraits and landscapes of American pop(ish) artist Alex Katz, it also echoes an early experimental series of Vlieger & Vandam hats. Says Hein, “We made some hats some time ago, “Hair-wear” also of wool felt, in the shape of hair – and also one in the shape of a beard. And these bags are actually based on those hats we made. We wanted to re-introduce the hats, together with the new Camee bags. So it was a coming together of the colours inspired byAlex Katz plus the hats idea… “.