Aaron Rose, the independent curator of this show, is mostly known in connection with the smart art magazine ANP Quarterly and the travelling exhibition “Beautiful Losers“, a point of view on spontaneous art movements born in different youth environments such as skateboarding and hip hop and also the synthesis of work Mr.Rose has done in almost ten years as curator of the NYC Alleged Gallery. 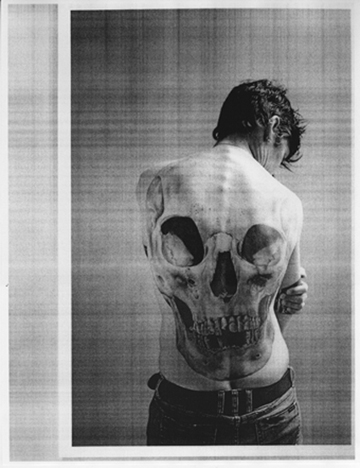 Ari Marcopoulos’ black and white photos are a display of sensuous equilibrium: the artist, born in Netherlands and established in New York in 1979 worked as an assistant for Andy Warhol, his long-time interest, active involvement in street culture and collaboration with hip-hop artists (Run DMC, Beastie Boys et al.) establish him as one of the godfathers of the street-wise movement Rose is championing. 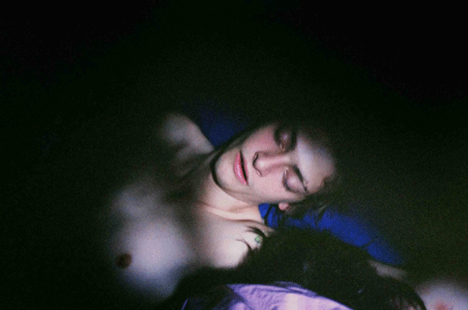 Another highlight of the show is Ryan McGinley, photographer, with a portentous ability to capture youthful bliss and energy: his subjects even when portrayed in the middle of a social activities and recreational context, rarely seem to document a specific space, time or cultural movement but are suspended in an almost magical aura of intense presence, “being there”.